For a certain segment of new hold’em players, starting hand charts can be fascinating. Even those with many years of experience who have little need to consult such charts still find them interesting as debate-starters.

In hold’em there are 169 different combinations of hands you can be dealt. For those of us who enjoy working with numbers or creating lists with which to organize our lives, there’s something appealing about the idea of ranking all of those hands from 1 to 169, even if we know such a list probably might have only limited value when it comes to actual game play. In truth, there are actually a lot more possible combinations of hole cards in hold’em — 1,326 of them, in fact. But that total also considers suits as distinct, when in fact before the community cards come the suits are all essentially of equal value.

That is to say, is of the same value as when playing preflop, while and are also of equivalent value. So, too, are the different combinations producing the same pocket pairs all equal before the flop in terms of their relative worth. While there are six different ways to get pocket aces — , , , , , — you're equally happy no matter what suits the cards are.

So we get rid of all of those redundant hands and say that in Texas hold'em there are 169 “non-equivalent” starting hands, breaking them down as follows:

Notice now the non-paired combinations of hole cards neatly divide into equal groups, both of which are six times as large (78) as the smaller group of pocket pairs (13). The total of 169 combinations represents a square, too — 13 x 13 — another curious symmetry when it comes to hold'em hands.

Still, that’s a lot of starting hand combinations — too many for most of us humans to keep in our heads — which is one reason hand ranking charts are appealing and even can be useful, since they help players think about certain two-card combos as “strong” or “average” or “weak” as possible starters.

Setting aside the idea of actually ranking the 169 hands from best to worst, we might think for a moment about other ways of categorizing starting hands in hold’em, using that initial breakdown of hands into pocket pairs, non-paired suited hands, and non-paired unsuited hand as a first step toward coming up with further, smaller groups that are easier to remember. 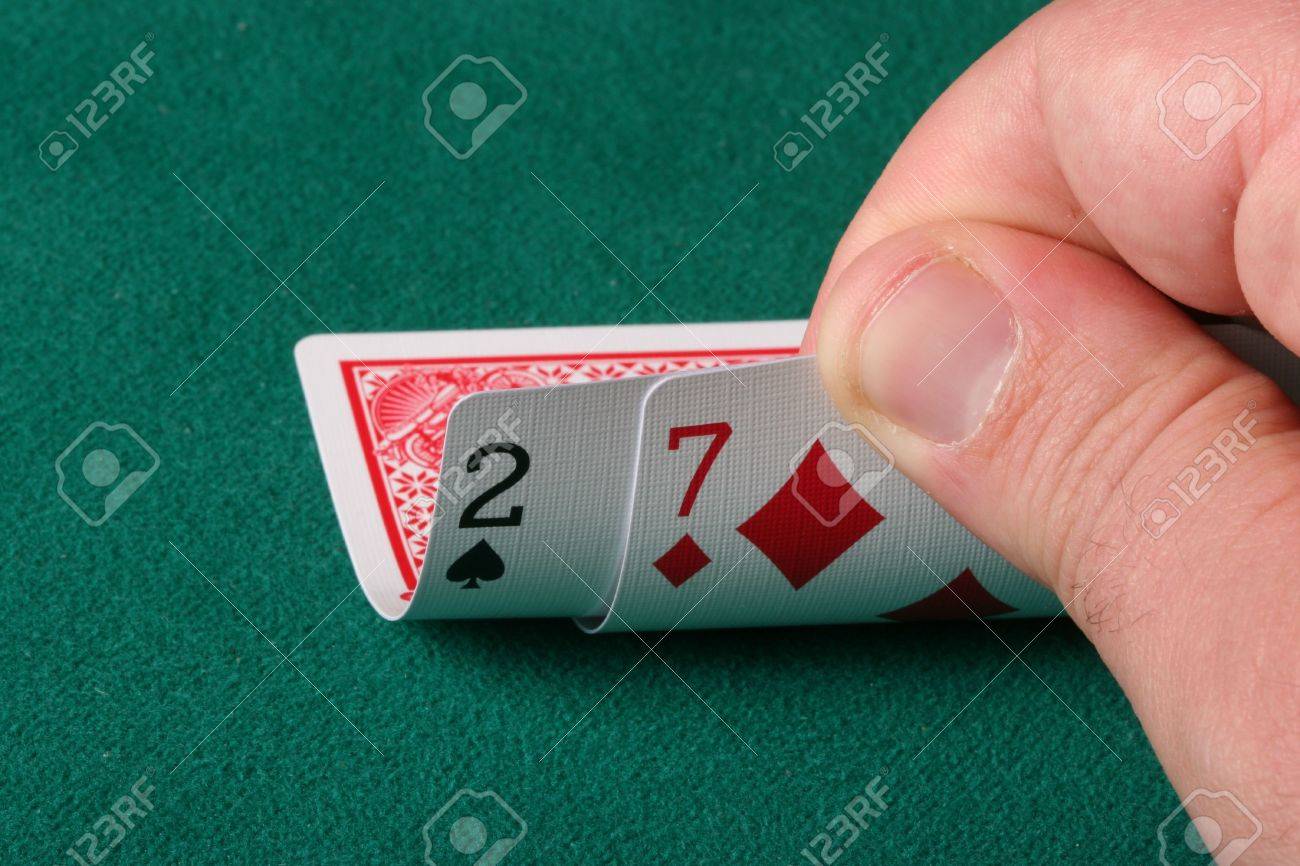 Meanwhile, we might divide each of the other groups into “connectors,” “one-gappers,” and “two-gappers” (and so on), further thinking of them also as “big,” “medium,” and “small” while also keeping separate suited and non-suited combinations.

These categories of non-paired hands are created by thinking about straight-making possibilities (affected by connectedness) and flush-making possibilties (affected by suitedness). There are more ways to make straights with “connectors” — that is, two cards of consecutive rank like — than with two-gappers, three-gappers, and so on. So, too, do you have a better chance of making a flush with suited hole cards than with non-suited hole cards.

Another possible group to create would include “ace hands” — i.e., non-paired hands containing one ace — that can be thought of as “big aces” (e.g., , ), “medium aces” ( down to ), and “small aces” ( to ). Or “king hands,” too. We like keeping these groups in mind, as hands with big cards like an ace or king can connect with flops to make big pairs.

In any case, you can see how these criteria for making categories can help when it comes to building those starting hand charts. And in fact most of those charts feature a similar ordering of hands, with...

Would you like to get your hands on a free $10k entry to the WSOP Main Event?

Click on the link below and enter your email to participate to the free giveaway and take a shot at this massive opportunity!

However, there are problems with relying so heavily on starting hand charts that you don’t take into account factors that can make a given hand gain or lose value. Such as the flop. Or the turn. Or the river. Or other factors — including how your opponents are playing their hands — that can quickly affect the value of your starting hands.

After all, as anyone who’s played even a few hands of hold’em well knows, even if is the highest-ranking starting hand and a non-suited ranks as 169th, a couple of deuces among the community cards is all it takes to make the best hand worst and the worst hand best.

Learning the relative value of starting hands is definitely an important first step when it comes to getting started in hold’em. Other aspects of game play such as the importance of position, knowing when and how much to bet or raise, and thinking about opponents’ holdings and playing styles as hands proceed are good to learn, too, and help show how a great starting hand might not be so great five community cards later.

Poker is not blackjack, a game in which similar hand-ranking guides are sometimes used to inform players’ decisions about how to play. In poker you want to be wary about becoming too reliant on those pretty starting hand charts. They can be great for indicating which hands might be worth playing (and which should be thrown away), but troublesome if allowed to outweigh all of the other important factors that arise as a hand plays out.

That said, starting hand charts can be useful, especially for those new to hold’em. They also can be a big help when picking up other games, too, like pot-limit Omaha or the various stud games, if only to get an early idea what hands tend to play better than others.

But for many such charts ultimately are only themselves a way to get started, before the experience of playing helps players more instinctively recognize both hand groupings and how hands tend to compare in terms of profitability.

How Many Possible Hands In Texas Holdem Poker