What do Do near Monument Valley A 14-mile graded dirt road will show you around most of the major monuments (The Mittens, Three Sisters, John Ford’s Point, Totem Pole, Yei Bi Chai, Ear of the Wind), and Navajo guides can lead you deeper, into Mystery Valley, Hunts Mesa and more. The Monument Valley area is huge and diverse, with landscapes ranging from sandy desert to forested mountains and deep canyons. Hiking opportunities here are also diverse. Many trails do have one thing in common - they lead to impressive ancient Anasazi structures and rock art.

These numbers are just a sample of the National Park Service's work. Figures are for the fiscal year that ended 9/30/2019. 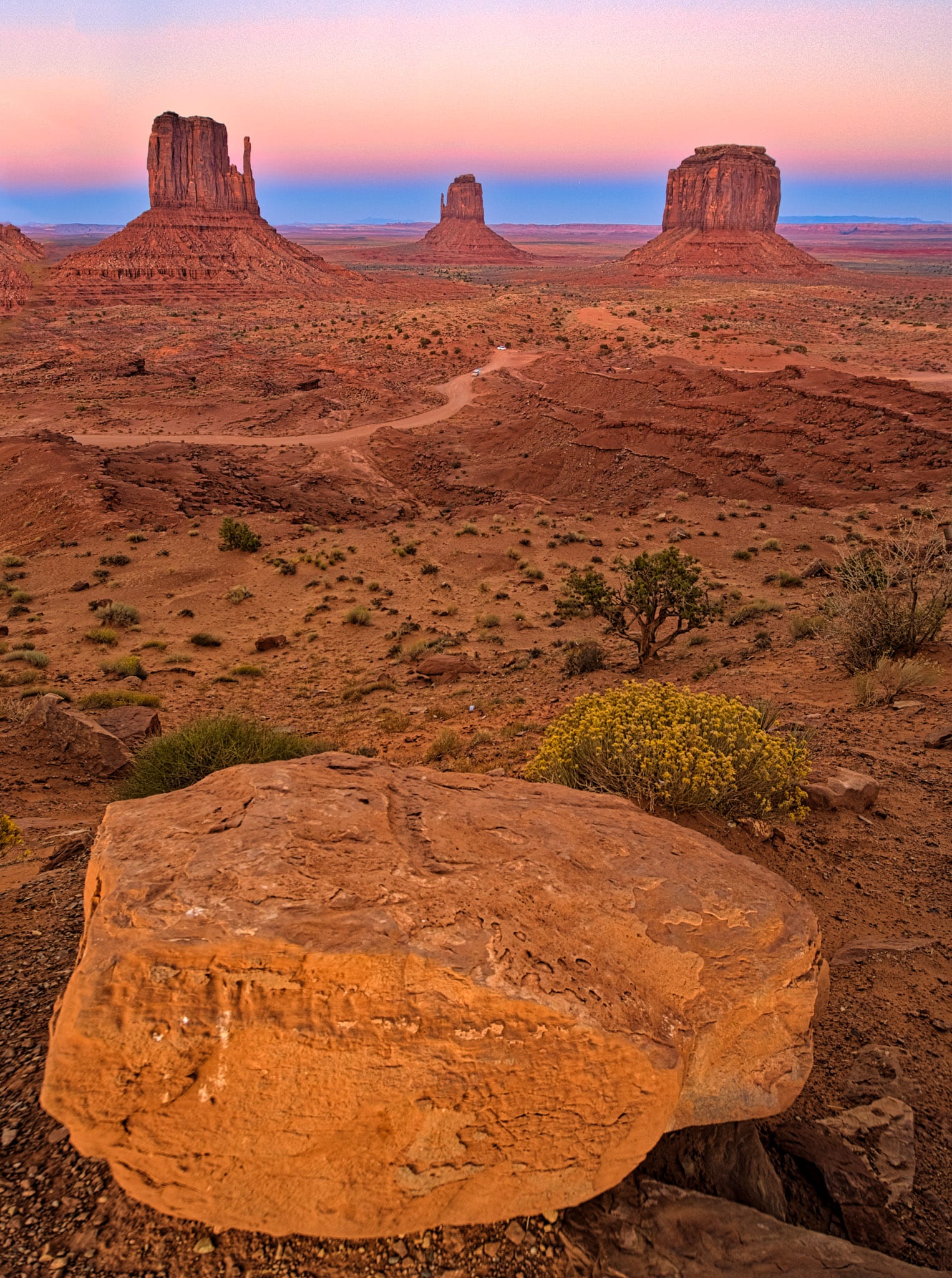 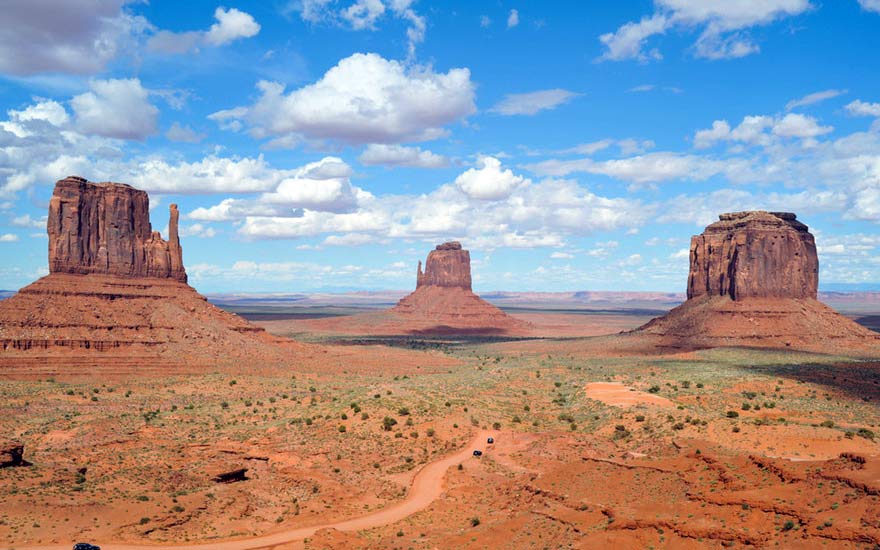