The MGM National Harbor is a US$1.4 billion resort in the Oxon Hillcensus-designated place (CDP) in unincorporated Prince George's County, Maryland.[1] The resort opened on December 8, 2016,[2] and is owned by MGM Growth Properties and operated by MGM Resorts International.[3][4][5]

In April 2015, the MGM casino was sued by a group of Prince George’s County businesses[6] who claimed the casino didn't comply with minority business enterprise (MBE) contracting standards.[7][8]

On June 26, 2018 a seven-year-old girl suffered traumatic brain injury while visiting the casino. Due to a faulty installation of a device meant to control the electrical flow to the rail lighting, Zynae Green suffered an electric shock and was left wheelchair bound. Despite the family's pleas for help, MGM security did not initiate resuscitation, MGM stating 'the guards followed protocol responding to the incident and determined that Zynae was breathing and did not need CPR'. Prince George's County Police Officers started resuscitation upon arrival. The incident prompted an FBI investigation and the family has not been compensated more than a year after the incident.[9]

In 2019, a baccarat dealer who worked at the casino was sentenced to 18 months in prison for a cheating scheme. Ming Zhang showed his co-conspirators cards before they were dealt, who split the winnings with him.[10]

Russian boxer Maxim Dadashev died on July 23, 2019, from injuries suffered during a July 19 boxing match at the Theater at MGM National Harbor.[11]

In 2020, two winners were robbed of more than $40,000 in winnings after leaving the casino and shot during the crime. The victims were followed by the assailants from the casino and robbed in Woodbridge, Virginia, where one of them lived and the other was shot. [12]

The white exterior of the building is in keeping with the marble used in many of the buildings in Washington DC. The organization of the casino is along a central axis, similar to the arrangement for the National Mall.[13] The design was provided by HKS, Inc. while the architect of record for the project is SmithGroupJJR.[14]

Since 2017, American singer and actress, Cher, has been performing her Classic Cher concert residency at The Theater at MGM National Harbor.[19]

On September 30, 2018, Christina Aguilera performed a concert as part of her Liberation Tour.[21]

The Waterfront District already offers all types of fun, but now visitors and residents can look forward to sports betting in National Harbor. The Oxon Hill development is still relatively young, with the 2008 unveiling of the Gaylord National Resort & Convention Center marking the opening of the community. The Harbor has become a premier tourist destination, with attractions like the Capitol heel, delicious dining from world-class chefs, and some of the best shopping just south of the D.C. area.

When the MGM National Harbor had its grand opening in December 2016, the Harbor became one of the top places for Vegas-style casino gaming. The $1.4 billion casino opened to a full house and continues to be one of the best luxury casino resorts on the east coast. Now that the federal ban on sports betting has been lifted by the Supreme Court after their ruling on the Murphy vs. NCAA case, National Harbor can now look forward to offering sports wagering as another way for visitors to play. MGM National Resorts already has several sportsbooks in Las Vegas, and owners have already expressed their interest in bringing sports betting to the National Harbor location.

MGM National Harbor is situated near the Woodrow Wilson Bridge, off of the Potomac River. Only 10 miles from Washington, D.C. and close to Maryland and Virginia, MGM attracts visitors from all over the DMV. The casino resort features 135,000 square feet of gaming space, a spa, 3,000-seat theater, and a 27,000 square foot event space. In the casino, there are games for every type of player. Some of the poker variants include No Limit Hold ‘em, Pot Limit Omaha, and 5 Card Omaha Hi-Lo. There are also higher limit and mixed games available by request.

MGM National Harbor has more than 2,800 slot titles, with slots from $.01 to $100. Some of the most popular games include Dancing Drums, Buffalo Grand, 5 Treasures, 88 Fortunes, and plenty more. The high-limit slots room has plenty of games to choose from. MGM also has free mobile slots that you can play to earn points for rooms, show tickets, meals, and more. The casino also has 140 gaming tables to keep the action going. Some of the options include Blackjack, craps, roulette, Fortune Pai Gow Poker, three card poker, four card poker, Spanish 21, mini-baccarat, and Ultimate Texas Hold ‘em.

MGM National Harbor does not yet have a sportsbook at the Oxon Hill location, but the resort owners are no strangers to sports betting. MGM National Resorts owns 11 sportsbooks in Vegas and they have expanded operations in other states with legal sports betting. You can bet that MGM will be interested in opening a sportsbook at this location when Maryland legalizes sports betting. At the MGM Grand, players can wager on four professional sports leagues, NASCAR, MMA, soccer, boxing, and horse racing. Though MD law will ultimately determine which sports can be wagered on, the MGM National Harbor sportsbook would likely be able to offer these sports as well. Chances are, the only restriction would be not be allowed to wager on Maryland-based colleges. Other than that, you will have a wide range of options available for you.

How Old Do I Need To Be To Bet On Sports In National Harbor? 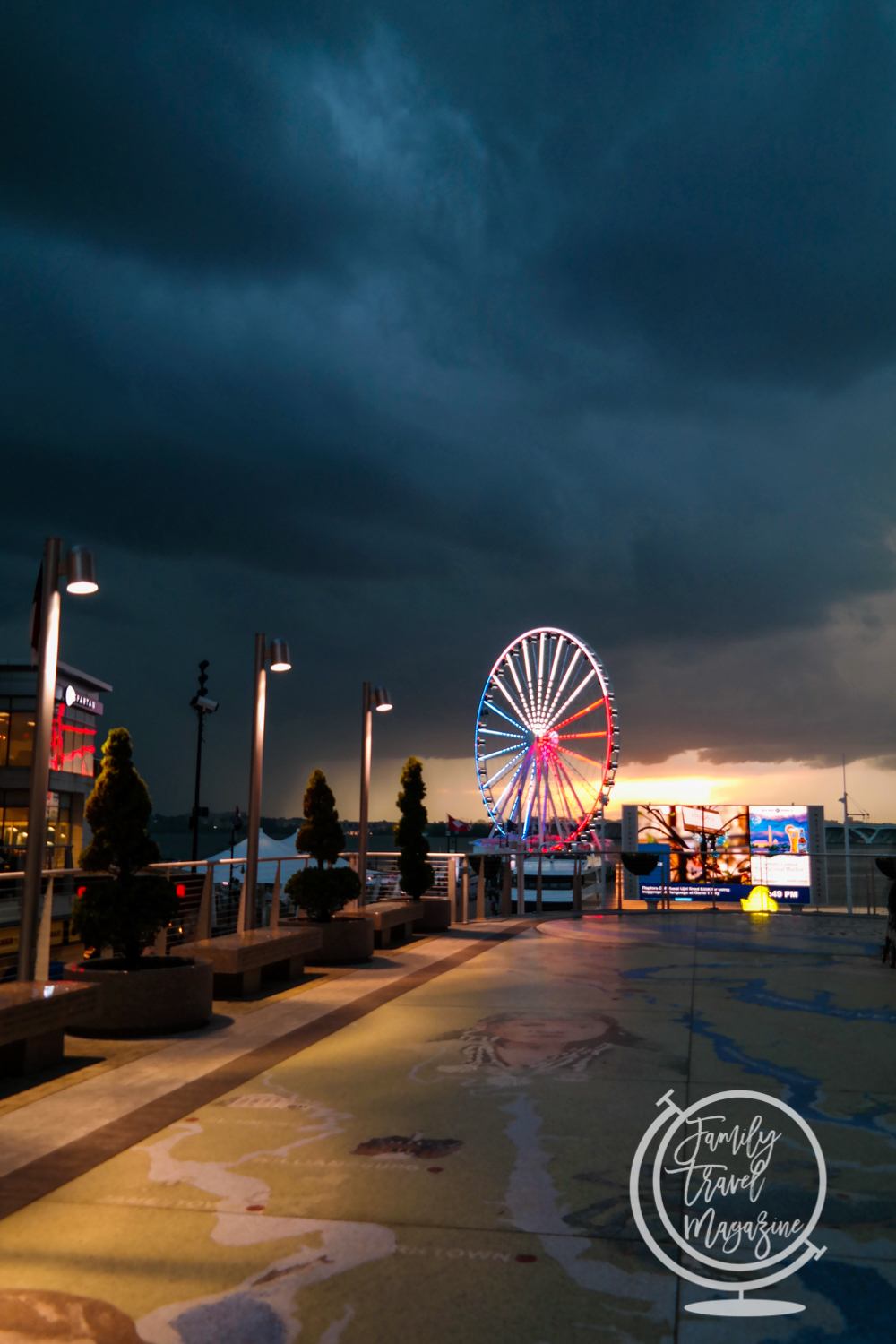 Mgm Casino Resort In Maryland On The Beach

Is It Legal To Bet On Sports From My Mobile Phone In National Harbor?

When Can I Expect Sports Betting In National Harbor?