Voters in Wisconsin, Pennsylvania, Georgia, Michigan and Arizona brought a lawsuit in the District of Columbia against Pence, state officials and the Electoral College—which is a process and not.

Christmas has come, like, a week early for anyone who cares about the American government enforcing its antitrust laws.

In the last quarter of 2020, states and the federal government have filed multiple lawsuits against Big Tech companies Google and Facebook for allegedly abusing their monopoly power.

The lawsuits came after a year-long congressional investigation which culminated in a July hearing that saw CEOs Mark Zuckerberg of Facebook, Sundar Pichai of Google, Jeff Bezos of Amazon, and Tim Cook of Apple testify before Congress.

Now the other shoe has dropped, in the form of hundreds of pages of legal documents. Facebook and Google are both facing scrutiny about the ways they have eliminated or defeated competition in a manner that stifles innovation, degrades consumer privacy, and/or translates to higher prices for advertisers and, consequently, consumers. 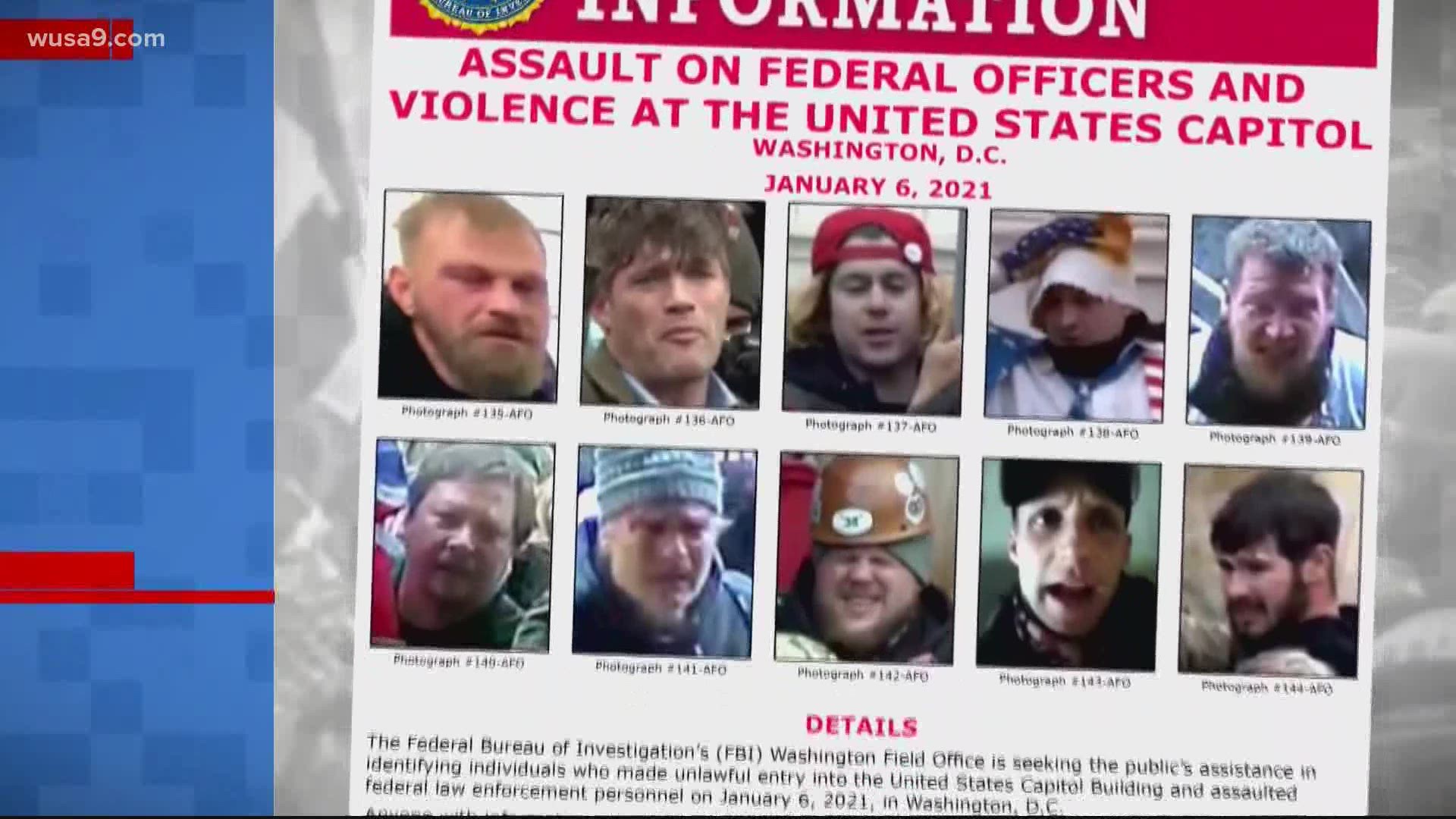 In a 'crossover special' (and who doesn't love a crossover?!), a lawsuit led by Texas even alleges that Facebook and Google colluded to prevent a new, independent competitive display ad marketplace from gaining a foothold.

Facebook and Google strenuously deny the charges in these cases and plan to challenge them in court.

It can be hard to keep straight all of the ways prosecutors allege these tech giants have left consumers and advertisers with little way to opt out of using their products. There could even be more lawsuits and charges on the way for Google, Facebook, or Big Tech buddies Amazon and Apple. So with our country's antitrust regulators finally getting their butts in gear after allowing the unchecked ballooning of Big Tech, here are the antitrust lawsuits facing Google and Facebook.

The social media giant currently faces one massive lawsuit jointly filed by the Federal Trade Commission and 46 states, as well as Washington, D.C., and Guam.

The suit charges that Facebook has been 'illegally maintaining' its monopoly over the social networking space. In the case of companies like Instagram and WhatsApp, the suit claims Facebook chose to buy companies that could challenge its dominance, rather than compete. For companies it couldn't buy, like Vine, it cut off access to Facebook networking resources to which other companies normally had access. This, the suit claims, shows how it kneecapped competitors' ability to acquire users.

While there could be a number of consequences for Facebook, the most dramatic would be an outcome requiring the company to divest its ownership of WhatsApp and Instagram. Facebook paid the once astronomical-seeming price of $1 billion for Instagram back in 2012. Today, Instagram is worth over $100 billion. And as Facebook's user growth slows in the U.S., young-skewing Instagram and internationally ubiquitous WhatsApp are cornerstones of Facebook's business today.

Multiple parts of Google's business have come under scrutiny for anti-competitive practices in three different suits to date. While each of the suits are nuanced, here are their main points:

The Department of Justice and 12 states charge Google with having a monopoly over search. At issue are deals Google has brokered with Apple and Android hardware makers in which it pays 'billions,' according to the suit, to make Google the default search engine in smartphone browsers. That allegedly prevents competitors from getting their foot in the door, which hurts smaller businesses and makes advertisers beholden to Google's advertising prices.

A lawsuit brought by over 30 states and led by Colorado and Nebraska builds on the federal suit's allegations about Google's search monopoly — and goes even further.

One of the ways the suit alleges Google abuses its monopoly power over search is by ranking search results for its own suite of products higher than organic search results from competitors. The example the suit gives is a search for 'plumbers in Denver.' This search results in two ad sections, the first containing Google's own advertising modules, which takes users to the Google business pages of results. The second is more advertising. It is only, as the lawsuit puts it, 'below the fold' that organic results appear.

This allegedly disadvantages companies like Yelp that surface their own search results. It also requires brands to pay Google for advertising if they want to appear anywhere in search results that's easy for users to access.

In a rather bizarre video, Texas' Attorney General Ken Paxton announced that the state was suing Google for its advertising business, with nine other states as co-plaintiffs.

#BREAKING: Texas takes the lead once more! Today, we’re filing a lawsuit against #Google for anticompetitive conduct.
This internet Goliath used its power to manipulate the market, destroy competition, and harm YOU, the consumer. Stay tuned… pic.twitter.com/fdEVEWQb0e

While the other two lawsuits deal with search advertising, the Texas suit looks at the way Google products have dominated advertising spaces on websites. On a news site (like Mashable) or other websites, there are modules where ads appear. For the most part, Google runs these modules, which makes it act as an inescapable middleman for both advertisers and websites that want to have advertising. That causes Google to take large fees at three different steps of the process, which businesses have no choice but to pay if they want to reach consumers.

One interesting point from the suit concerned a new advertising placement system called 'header bidding.' Google and Facebook allegedly worked together: In exchange for data and favoritism in ad placements, Facebook pulled out of the independent system, which brought bidding back under Google's control.

This story is developing, and will be updated as suits progress or are added.