Since the end of November, Jefferson County has added nearly 560 COVID cases.

But that’s not stopping Indian Head Casino in Warm Springs from ringing in the New Year with a big bash – and some precautions in place.

“Limited entry, so there’s only one entrance so that we can keep a solid eye on how many people are actually in the building,” said Belinda Chavez, director of marketing. “There’s a thermal scan for temperature and to be sure that face coverings are in place when someone comes in.”

The casino has ramped up their deep cleaning efforts, there’s no smoking allowed and plexiglass barriers will be set up throughout. 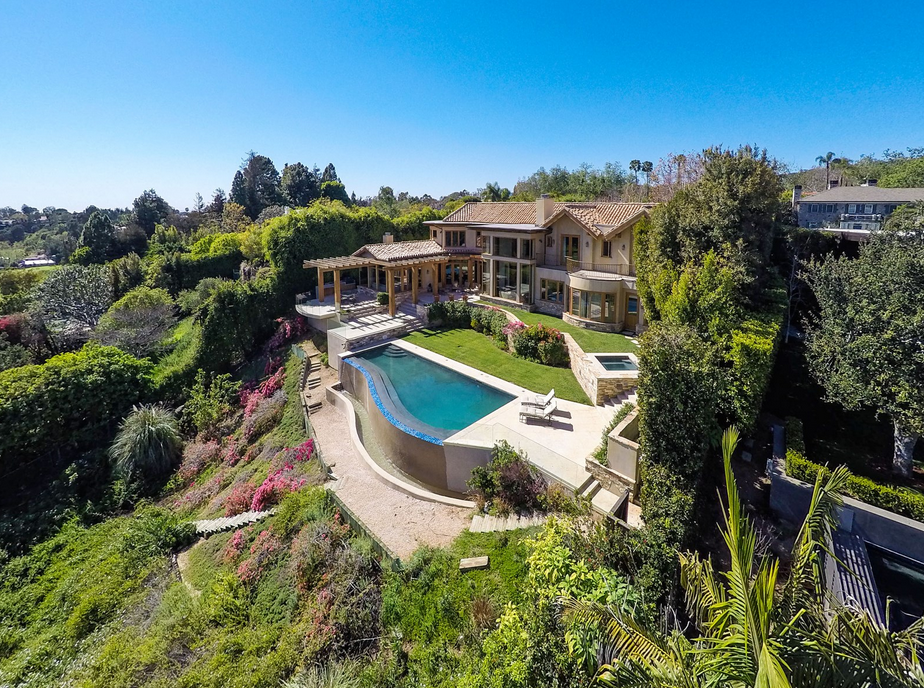 Guest attendance will be first come, first serve, maxing out at 300 people.

And the county has more daily cases per 100,000 people (47.5) than all but one Oregon county according to the Johns Hopkins University COVID resource center.

We asked Chavez if she thinks it’s irresponsible to be holding a New Year’s Eve party in the midst of a pandemic.

Considering the numbers, we asked viewers on Facebook what they think of the party.

Others like Ashley S. and Bobbie H. write “if you aren’t comfortable, stay home.”

“We’re just excited to be open,” Chavez said. “It’s great to have people back to work, and give an opportunity for some entertainment.”

We reached out to the Jefferson County Health Department to weigh in on the safety of this party. They directed us to the Warm Springs Tribal Government, who did not respond to our request for comment.

Jeff Dahl has led many of the most successful regional gaming assets during his 35 years in the gaming industry. Jeff has most recently served as an advisor to several private equity and financial services firms doing business in the gaming industry. His work advising his clients has included strategic planning, evaluation of financing efforts and consulting on acquisition and development opportunities. He has also served on the Board of Revel AC where he was chairman of both the Audit and Compliance Committees.

Jeff has had a distinguished career leading both privately held and public companies including serving as the CEO of MTR Gaming. At MTR, Jeff was responsible for the turnaround of the company and the development of the very successful Scioto Downs; as well as, leading the effort to refinance the company. Jeff also served on the Board of Directors of MTR. 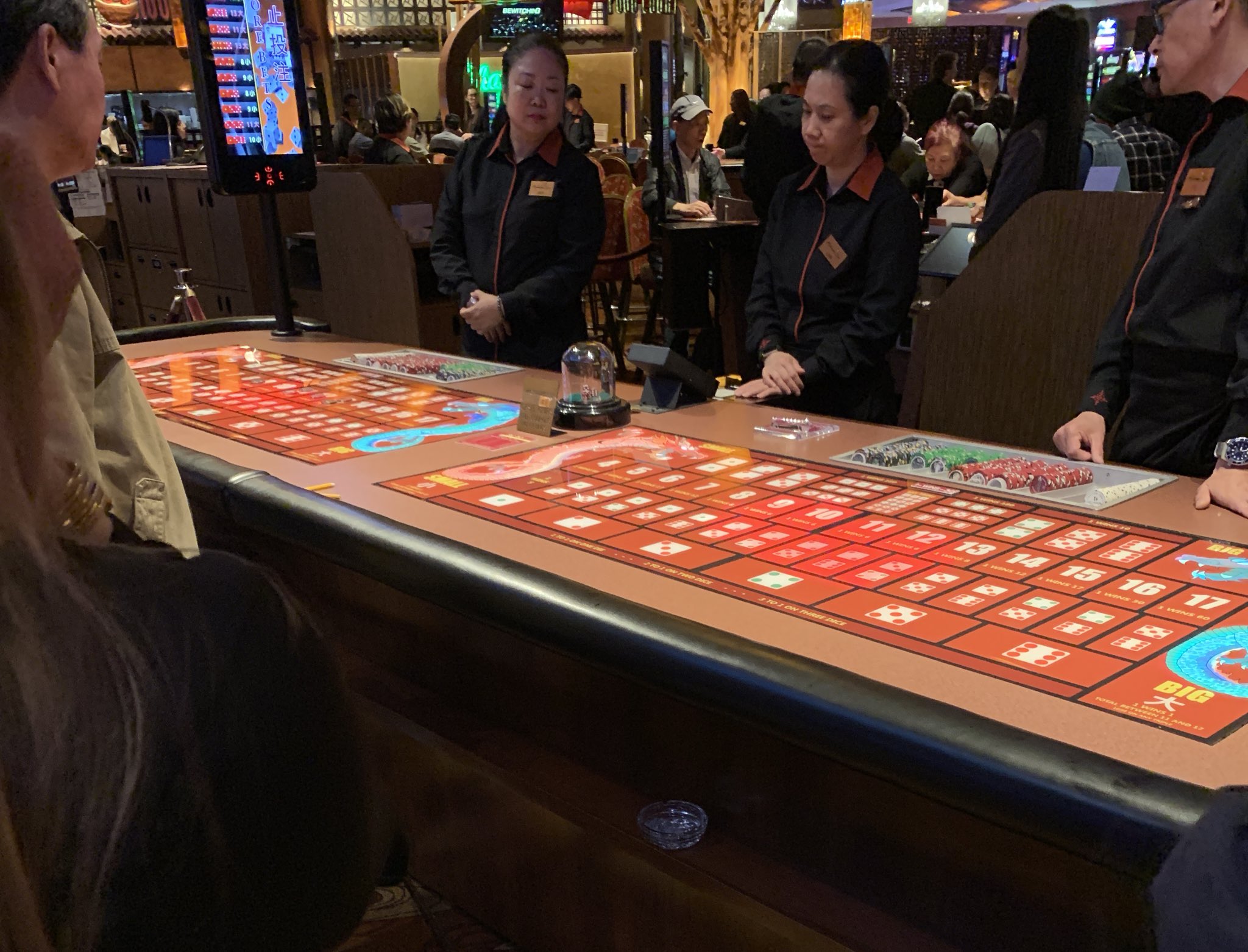 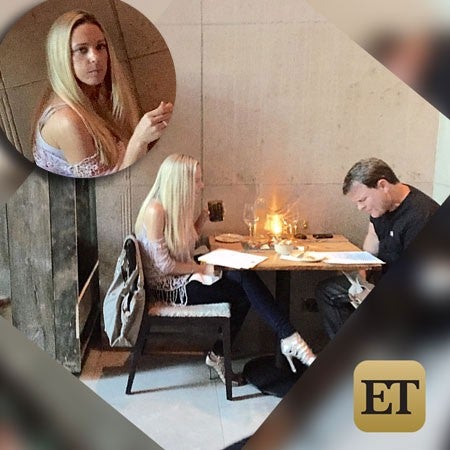 Prior to joining MTR, Jeff led many successful gaming operations including Harlow’s Casino Resort in Greenville, MS; Beau Rivage Resort and Casino in Biloxi, MS; The Gold Strike Casino Resort in Tunica, MS; as well as several other regional gaming facilitiesoperations in the gaming industry. Under his leadership, the companies Jeff operated achieved financial success and were recognized for community involvement, human resources and diversity programs, and overall economic impact. He has served as a member of numerous professional organizations and in leadership roles for many charitable organizations. Jeff holds a Bachelor of Science degree from the University of Nevada – Las Vegas in Business Administration with an emphasis in accounting. He is a former Certified Public Accountant.

Jeff has worked in many jurisdictions and has been licensed or found suitable in Mississippi, New Jersey, Pennsylvania, Ohio, Nevada, New Hampshire and West Virginia.