(File must be.jpg,.jpeg,.gif,.png) Under article 10 of the Portuguese legislative decree 67/98 of 26/10, we inform that the personal information collected through this application form will be used for the recruitment and selection of collaborators.

Abstract: Recent analyses have shown that distant orbits within the scattered diskpopulation of the Kuiper belt exhibit an unexpected clustering in theirrespective arguments of perihelion. While several hypotheses have been putforward to explain this alignment, to date, a theoretical model that cansuccessfully account for the observations remains elusive. In this work we showthat the orbits of distant Kuiper belt objects cluster not only in argument ofperihelion, but also in physical space. We demonstrate that the perihelionpositions and orbital planes of the objects are tightly confined and that sucha clustering has only a probability of 0.007% to be due to chance, thusrequiring a dynamical origin. We find that the observed orbital alignment canbe maintained by a distant eccentric planet with mass greater than ~10 Earthmasses, whose orbit lies in approximately the same plane as those of thedistant Kuiper belt objects, but whose perihelion is 180 degrees away from theperihelia of the minor bodies. In addition to accounting for the observedorbital alignment, the existence of such a planet naturally explains thepresence of high perihelion Sedna-like objects, as well as the known collectionof high semimajor axis objects with inclinations between 60 and 150 degreeswhose origin was previously unclear. Continued analysis of both distant andhighly inclined outer solar system objects provides the opportunity for testingour hypothesis as well as further constraining the orbital elements and mass ofthe distant planet. 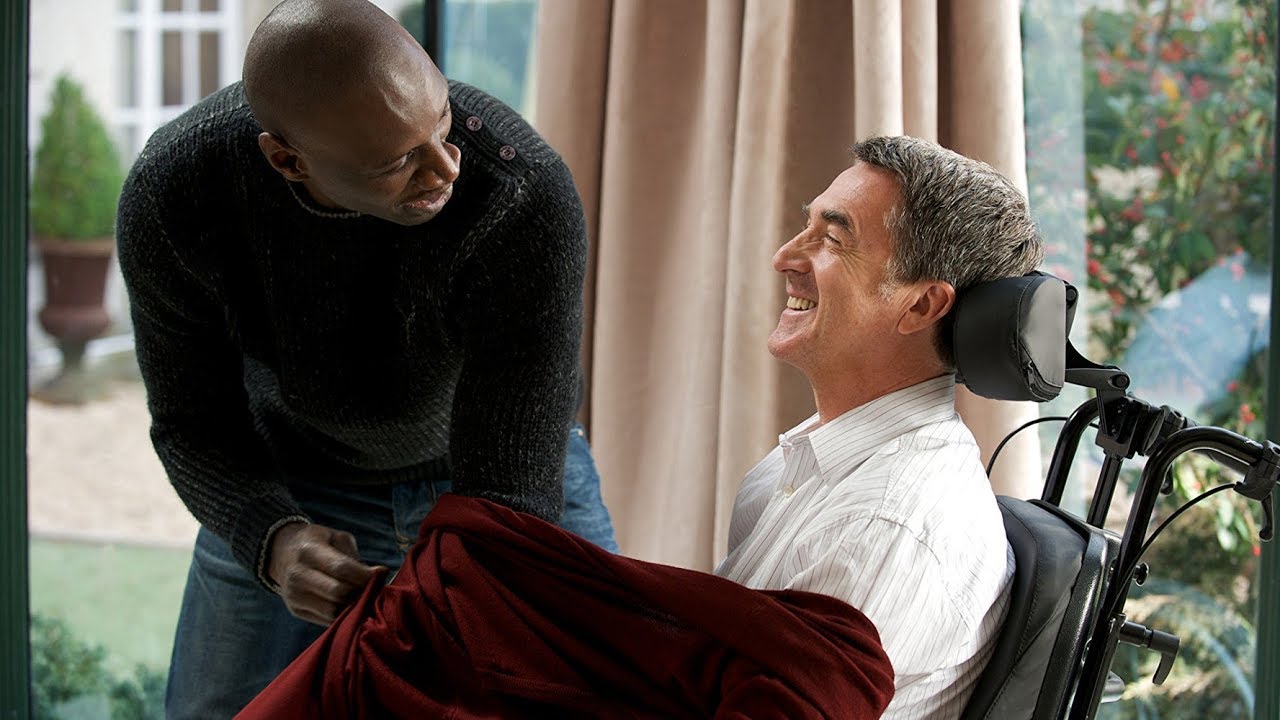 arXivLabs is a framework that allows collaborators to develop and share new arXiv features directly on our website.

Both individuals and organizations that work with arXivLabs have embraced and accepted our values of openness, community, excellence, and user data privacy. arXiv is committed to these values and only works with partners that adhere to them.

Have an idea for a project that will add value for arXiv's community? Learn more about arXivLabs and how to get involved.

Bibliographic Explorer(What is the Explorer?) 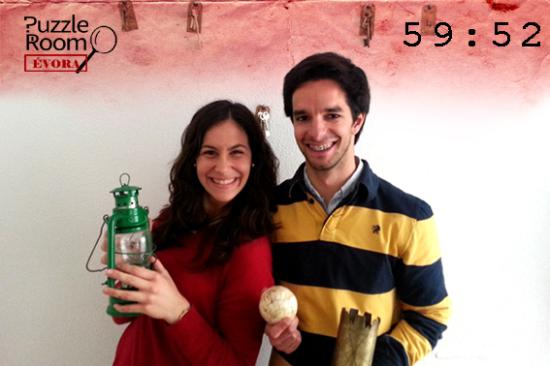 arXiv Links to Code(What is Links to Code?)
CORE Recommender(What is CORE?)
Which authors of this paper are endorsers? | Disable MathJax (What is MathJax?)
José Avillez

José de Avillez Burnay Ereira (Lisbon, 24 October 1979), known as José Avillez, is a Portuguese chef and restaurateur. He is one of the most renowned Portuguese chefs. In the beginning of 2012, José Avillez opened the fully renovated Belcanto winning a Michelin star that same year.[1] In 2014, Belcanto earned its second Michelin star and in 2019 was considered one of the 50 best restaurants in the world by The World’s 50 Best Restaurants.[2] Currently, he has several restaurants in Portugal, in Lisbon and Porto, and also in Dubai. His cooking style, contemporary and Portuguese-inspired,[3] has earned him several national and international accolades, including 2015's “Chef of the Year” by WINE magazine.[4][5]

José Avillez graduated in Business Communication at Instituto Superior de Comunicação Empresarial (ISCEM), with a thesis on the image and identity of Portuguese gastronomy. He began his career at Fortaleza do Guincho restaurant, in Cascais. He worked with José Bento dos Santos, Portugal’s most eminent gastronome, at Quinta do Monte d'Oiro, and took private study lessons with Maria de Lourdes Modesto, the “mother” of Portuguese traditional cooking. After that, he interned in France, with Alain Ducasse and Éric Fréchon. In 2006, he interned in El Bulli and was part of its Creativity Department. That period with Ferran Adrià was a career-changing moment.

In 2005, as the result of his work and of a presentation dinner which he prepared at Hotel Bristol in Paris, he was named 'Chef d'Avenir', by the International Academy of Gastronomy, a group of more than 40 representatives of countries from all over the world.[6]

In September 2011 he opened the restaurant Cantinho do Avillez, in Chiado, Lisbon.

In January 2012 he inaugurated the restaurant Belcanto, a Portuguese haute cuisine restaurant. During that same year, he accompanied Anthony Bourdain on his visit to film 'No Reservations' in Lisbon.[7]

In March 2013 he opened Pizzaria Lisboa. In that same year, in September, he inaugurated Café Lisboa in Largo de São Carlos.

In March 2014 he opened the bar and restaurant Mini Bar, in Teatro São Luiz, in Lisbon. In September of that same year, he inaugurated another Cantinho do Avillez, this time in Porto.

In August 2016 he opened Bairro do Avillez, in Chiado, Lisbon, with different concepts: Mercearia (gourmet deli), Taberna (tavern) and Páteo.

In March 2017 he opened Beco – Cabaret Gourmet, in Bairro do Avillez, in Chiado, offering a dinner-and-a-show.[8]

In July 2017 he opened Cantina Peruana, in Bairro do Avillez, where he presents Peruvian cuisine by the hand of his good friend and world-renowned Peruvian chef, Diego Muñoz.[9]

In May 2018, on the date of 1998's Lisbon World Exposition anniversary, he opens Cantinho do Avillez in Parque das Nações (the exhibition's site).

In July 2018 he inaugurates Mini Bar in the city of Porto.

In March 2019 he opens the Portuguese-Asian restaurant Rei da China, in Chiado, Lisbon, a partnership with Argentinian chef Estanislao Carenzo.[11]

Still in March 2019, he inaugurates his first international restaurant project, Tasca, at the 5 star hotel Mandarin Oriental Jumeira, in Dubai.

In May 2019, after its success in Chiado, Parque das Nações and Porto, Cantinho do Avillez opens in Cascais.

In January 2020, in co-authorship with Ana Moura and António Zambujo, José Avillez opens Canto, offering a Portuguese-inspired menu followed by a musical performance.[12] 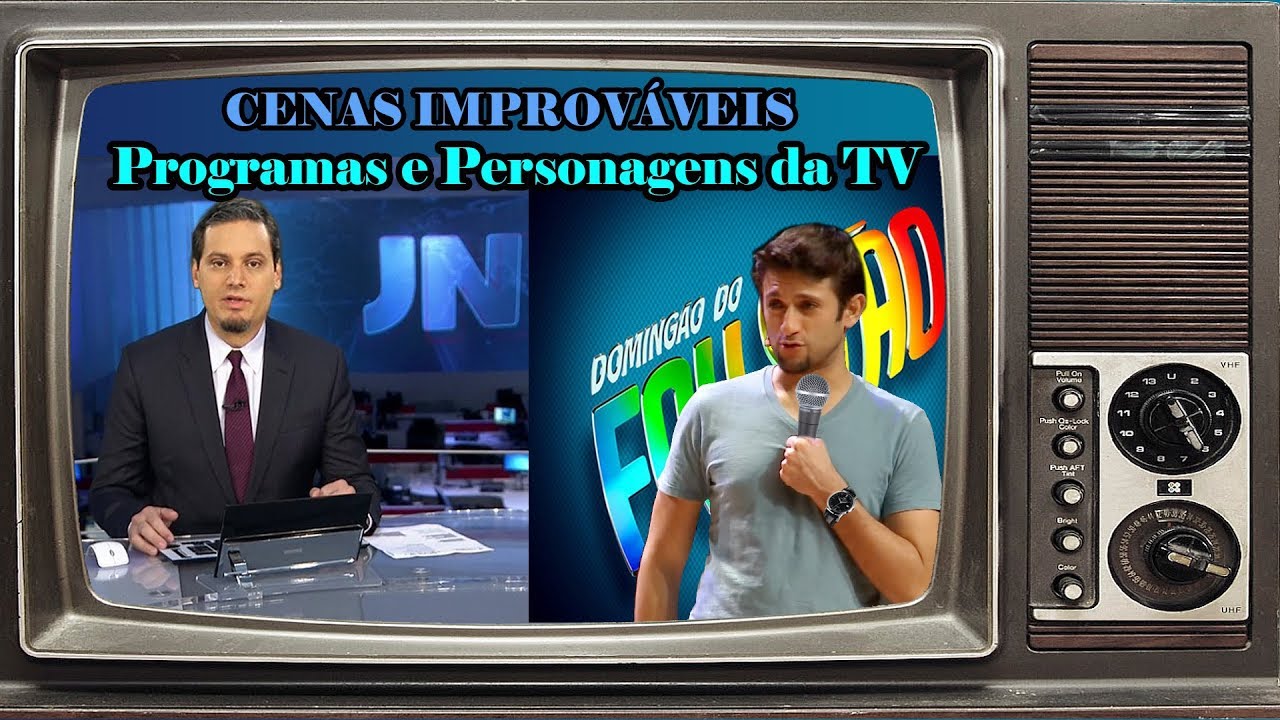 He’s a frequent guest on television and radio shows, and he’s the author of a weekly recipe for Revista E, a magazine that’s part of Expresso newspaper.

In 2019 José Avillez is one of the Masters in the cooking competition 'Mestre do Sabor', by TV Globo Brazil.

In 2006 José Avillez launched his first book Um Chef em Sua Casa (A Chef in Your Home), one of the bestselling books in Portugal that year, with over 15 000 copies sold, also published in Brazil.

In 2011 he published Petiscar com Estilo (Snacking in Style), a multilingual edition that gathers typical Portuguese appetizers. That same year, he contributed for the book A Boy After the Sea 2, by Kevin Snook, alongside Heston Blumenthal, Thomas Keller, and Daniel Boulu.

In 2013 José Avillez went back to writing with Cantinho do Avillez – The Recipes, a bilingual edition, a book in which he shares some of the most successful recipes of this restaurant.

In 2015 he published the book Receitas Leves (Light Recipes) along with Expresso newspaper.

In 2016 he published the book Combinações ImProváveis, a bilingual edition, which compiles the recipes featured on the TV show.

Besides his own books, José Avillez also contributed for several other publications, such as the book COCO,[18] by chef Ferran Adrià, or Where Chef’s Eat, by food critic Joe Warwick.[19]