Every week in GTA Online, there's a new vehicle you can win at the Diamond Casino & Resort. Spin the Lucky Wheel and you'll always win a prize, but the real payout's always going to be a new set of wheels. Here's what you can do to tip the odds in your favor.

The Lucky Wheel can be found in the lobby of the Diamond Casino & Resort in East Vinewood. While there's no cost to spinning it, you can only play it once a day. This isn't something that gets reset with server maintenance or the Daily Objectives, either; spinning the Lucky Wheel starts an actual 24-hour timer until you can use it again.

There are 20 spots on the Wheel. Its easier-to-target prizes can pay out set sums of cash, RP, and Chips; any piece of clothing that can be found for sale in the Diamond Casino's store; or a limited-time 10% discount on a randomly-selected vehicle. The Mystery spot on the Wheel has a huge randomized pool of rewards with some crazy possibilities, ranging from cash or chips to a piece of Special Cargo to a huge pool of various cars and trucks that range from the common to the exclusive. There's one vehicle in the game, the Lost Slamvan, which is only available to players if you win it via hitting the Mystery spot on the Lucky Wheel; while the car itself isn't much to speak of besides being a shout-out to the DLC campaigns for Grand Theft Auto IV, its sheer rarity has made it a status symbol in its own right.

The big prize, though, is the weekly vehicle on the podium. Under ordinary circumstances, you only get that one chance per day to win it, but there's a gimmick--one weird trick, if you will--to get as many spins of the Lucky Wheel as you want. It's simple: if you quit out of the game while the Wheel is still spinning, before you actually get a prize, the 24-hour 'cooldown' doesn't start. You can give the Wheel a hard spin, then once you can tell what your prize will be, force-quit out of GTA5. When you start the game back up, you'll respawn in your typical place in Los Santos and can spin again. It's a laborious process, even if you get set up to spawn somewhere relatively close by, but if you want a particular prize badly enough it's an option you possess.

Reportedly, there's another glitch in play with the Lucky Wheel that lets you hit the Vehicle wedge every time, which involves being very careful about your starting position and the way in which you spin. This is difficult to execute in the first place, and may in fact now be impossible; it's one of those game 'glitches' where the execution difficulty is high enough in the first place that it's hard to tell whether it's been genuinely patched out or we all just suck at it. In the meantime, you can use the unlimited-spins trick to pull down a free vehicle every so often, or at least take the Diamond Casino for a few free outfits. I mean, it's a casino in the GTA universe. Just cheating at a game is about the least offensive thing you could do to them.

We've been jumping back into GTA Online since the Epic giveaway. Check out our game hub for more tips and tricks:

This GTA Online trick is technically an exploit, and Rockstar is pretty aggro about handing cheaters a ban or a time-out, so use it responsibly. If you do get caught, you never read this and I don't know you. Still, follow us via our official Twitter, @PrimaGames; social media still provides plausible deniability. 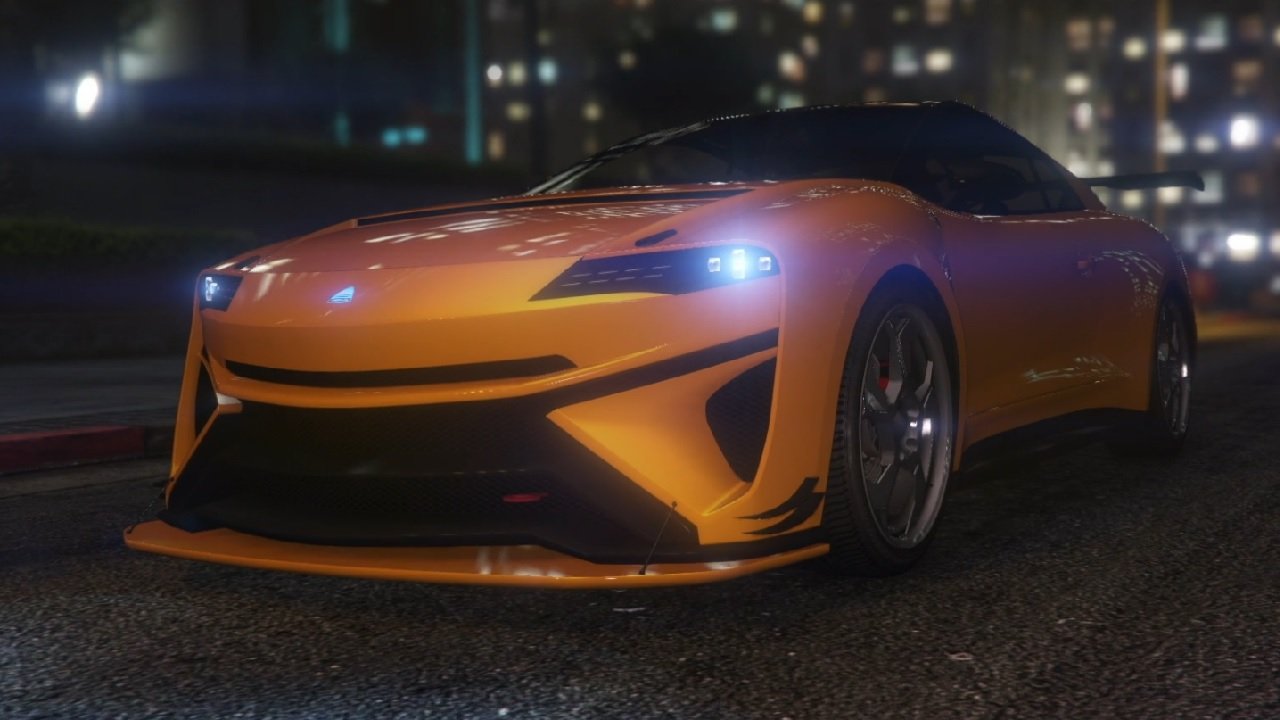 Thomas has been writing about video games in one capacity or another since 2002. He likes survival horror, Marvel Comics, and 2D fighters, so that one part of Marvel vs. Capcom Infinite where Spider-Man teams up with Frank West and Chris Redfield was basically his fanboy apotheosis.He has won World War II 49 separate times.