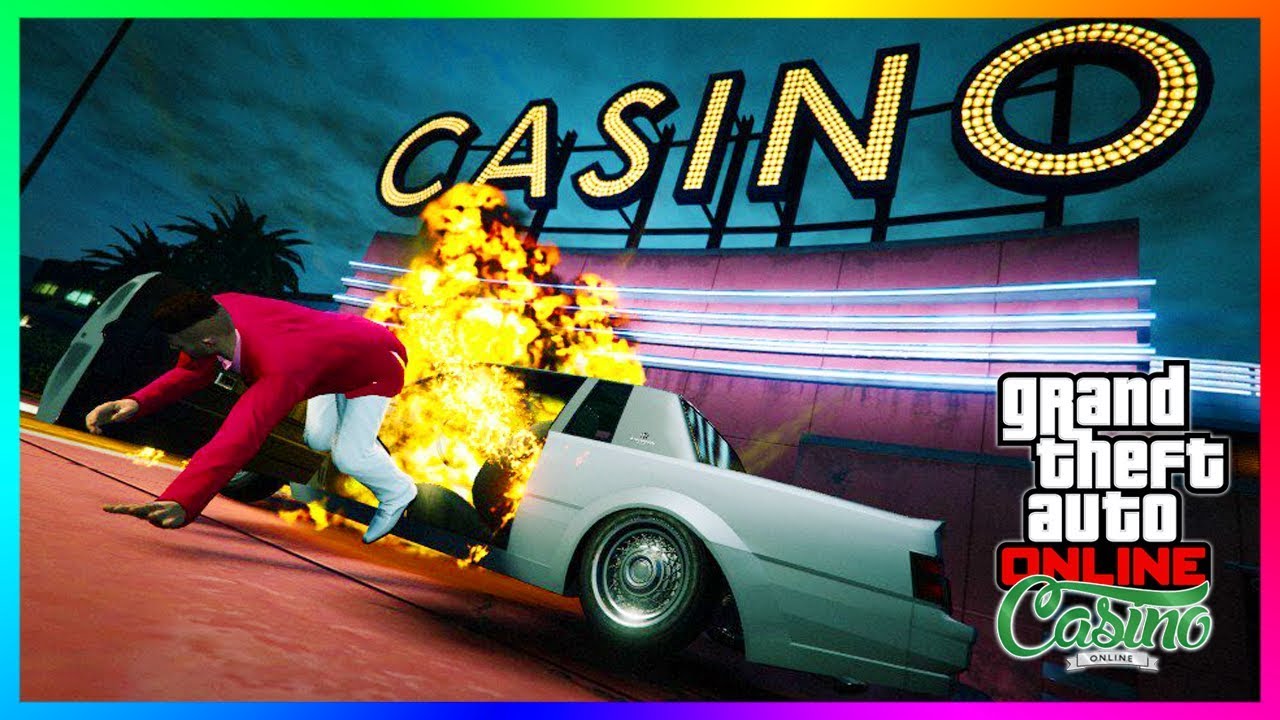 How does it work ?

Select all your heist parameters and our algorithm will calculate the approximate amount of money you will have time to get from the vault.

Select the vault content that matches your mission.
Tip: It's better to have gold or artwork. 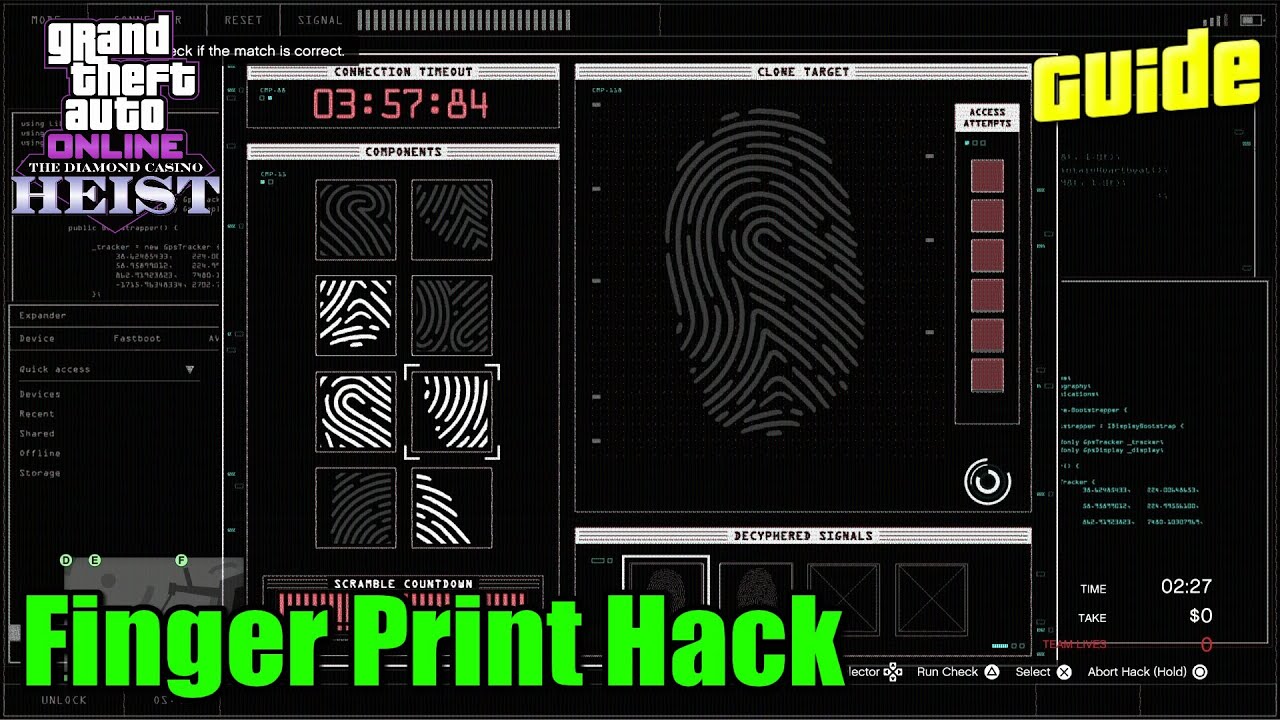 Select your strategic approach and difficulty level.
Tip: Silent & Sneacky and Big Con can afford you more vault room time, and reduces your chances of getting shot and therefore losing money.

Select your choice of hacker, gunman and driver.
Tip: Choose an expert hacker and the worst driver for all approaches.
Tip: Choose a good gunman for the aggressive approach. 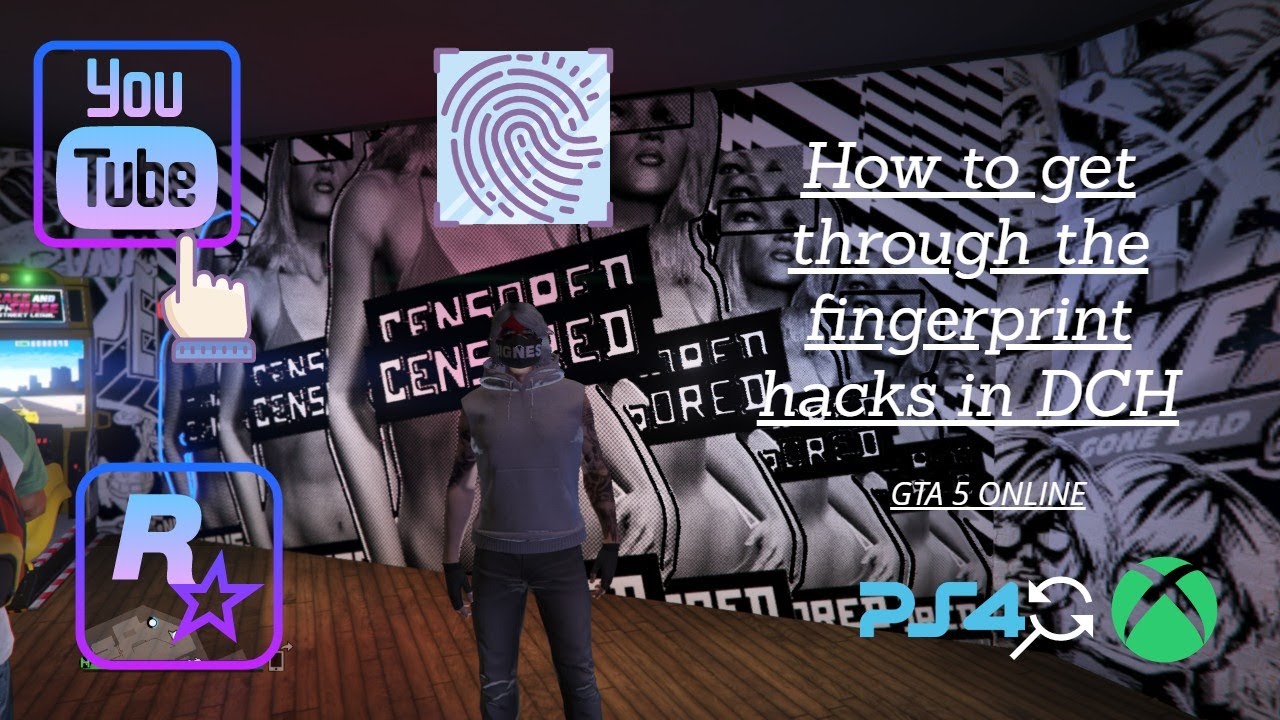 This algorithm was created by players like you. We hope this increases the output of your efforts. Please share your feedback, so we can continue to complement your player's experience.

Recently I’ve returned to GTA Online as a way to experience some psuedo-reality during this COVID unpleasantness. Somehow, that one whim turned into a nigh addiction. In it, I’ve had a blast with the Diamond Casino Heist, a flexible, multi-approach heist on GTAO’s newest DLC addition. Below is a number of tips and tricks I’ve learned from doing the heist dozens of times, both for the heist in general and for each specific approach.