We want to help you beat the fees.

(offer will stop without warning depending on availability) (where do I enter the code?)

What is the most important factor in your decision to buy tickets? We want to know! 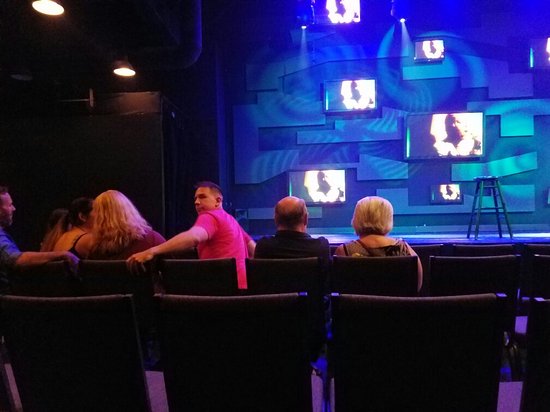 Please email us at [email protected], or use the contact form. Maybe we can help.

Welcome To The Comedy Cellar – The Greatest Comedy Club in the World.

Why are we claiming the Comedy Cellar – now open at the Rio Hotel – is the “greatest” comedy club in the world?

* Is rated THE #1 comedy club by Google Reviews AND #1 by TripAdvisors… (you can look it up… ok, you may have trust issues… you really do need an hour and a half of wall-to-wall laughing… so here ya go.

* Features not just an MC, middle act and a headliner doing an hour (like other clubs) but 5 TV Headliners doing their best killer 20 minute sets – in each show!

* The club itself is a star of major TV series and films, including HBO’s Crashing, Robert De Niro’s “The Comedian”, Jerry Seinfeld’s feature doc “Comedian”, FX’s hit series named after a male comedian we’re not allowed to mention, and whose regulars are seen on every late night show from Letterman, Conan, Fallon, Kimmel, and in their own Netflix and Comedy Central Specials 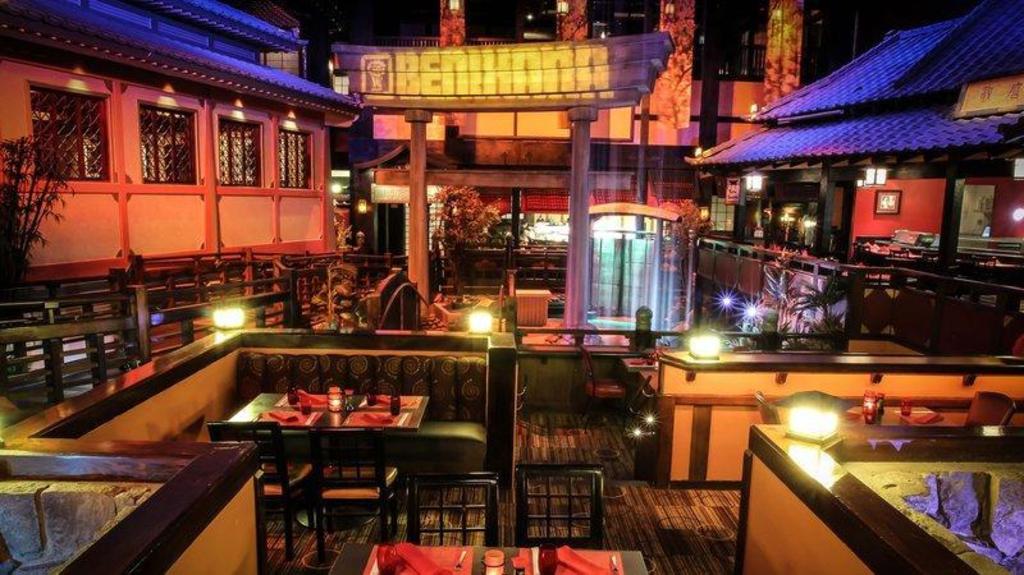 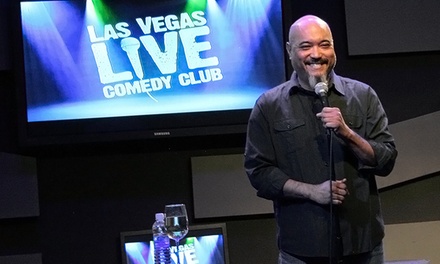 * Is hailed as “THE iconic comedy club” by Vanity Fair (elitist, yeah, we know) and “A Billion Dollars of Comedians” by The NY Times (which usually hates everything!)

* Has its own Comedy Central weekly TV series coming this fall(!) – “This Week At The Comedy Cellar” (we came up with the name ourselves at 3AM, after getting hammered)

* Sells out 30 shows a week in its 3 New York rooms – still, after 37 years of operation (which makes us the most successful comedy show in NYC)

* Is owned and produced by the same owners as the original (no corporate or franchised owners here) – people who care about your experience, know that repeat customers and word of mouth is the secret to our business, want you to come back often, bring your friends, will treat you that way, and would love to hear from you – email me directly at [email protected]

Thanks very much for being part of the best comedy experience you can have anywhere. We can’t do it without you!

After the show, please send us your comments. We’re dying to know how you liked the new room.