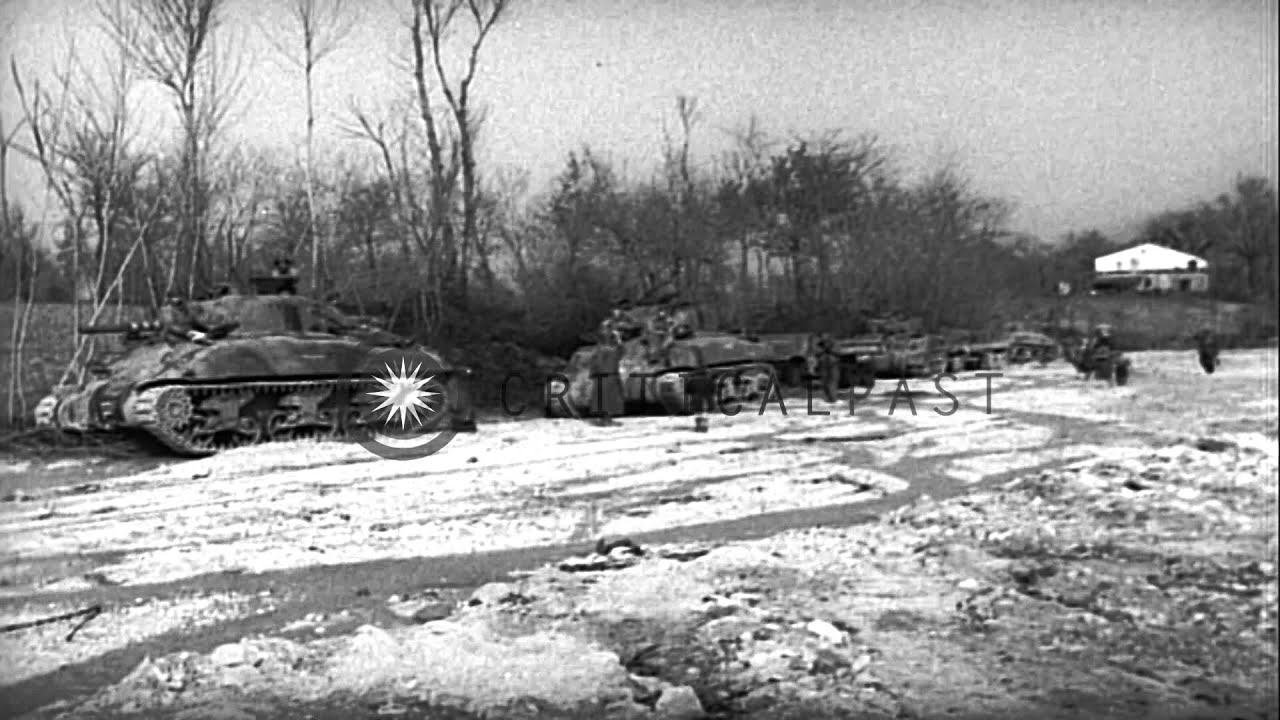 The Road to Rome was blocked by the imposing Gustav Line - four major, costly assaults later and the Axis defenders were sent packing.

The Allies had already achieved a useful foothold on Italian soil with their arrival - and subsequent capture - of the island of Sicily in the South. The next target of importance became the city of Rome. Germany had devised a seemingly impregnable defensive line running from the eastern Italian coast to the west and this defensive front became known as the 'Gustav Line'. The Allies would have to find some way of penetrating both the man-made defensive positions and natural topography along this front if they were to succeed in Italy.
As such, all eyes centered on the town of Cassino and its overlooking mountaintop monastery known as Monte Cassino. The site sat over the main route and the Liri valley that headed towards Rome, making it a prime starting point considering the monastery's excellent vantage point over the surrounding countryside. Unfortunately for the Allies, the Italian Winter has set in and made progress all the more lethal while the German defense was being held by elite paratrooper forces and were further reinforced by two Panzer tank divisions. The fast Allied progress - at least up to this point - also meant that supply columns for the invaders were stretched thin and important materials lacking behind the main army push.
It would ultimately take four major Allied offensives to dislodge the defenders from Cassino. An Allied aerial bombardment laid waste to the monastery (the Allies believing the Germans had taken up defensive positions there) to which the resulting debris made for even better hiding locations for the defenders when Allied infantry finally made their way. All nations took a role in the ensuing attacks - New Zealand, France, India, Poland, Britain, United States - and each suffered mounting casualties. The Germans, recognizing the importance of the mountain themselves, would not give up Cassino so easily.
Tanks were initially limited during these assaults due to the terrain in play. German Panzers were relegated as static defensive-minded emplacements with awkward firing angles and Allied tanks held the disadvantaged lower ground, having to make their way through roads and streets littered with battlefield debris. Allied tanks were only used in the third and fourth assaults on Cassino and were to play a more major role in the latter. The final assault utilized numbers to the Allies' advantage which ultimately forced the German retreat. The Poles eventually took the monastery - what was left of it - and the five-month-long battle cost some 50,000 lives in all though many of the casualties were never officially found in the battle's aftermath.

There are a total of (35)Battle of Monte Cassino - WW2 Timeline (January 17th - May 18th, 1944) events in the Second World War timeline database. Entries are listed below by date-of-occurrence ascending (first-to-last). Other leading and trailing events may also be included for perspective.