The Casino Queen RV park is locate just across the Mississippi River from downtown Saint Louis and the arch. The RV park is clean, safe and has very helpful/friendly security staff. The sites are spacious and have water/electric/sewer hookups. The larger RV sites 40-70ft rigs are out in the open and provide no shade.

Notable Places in the Area 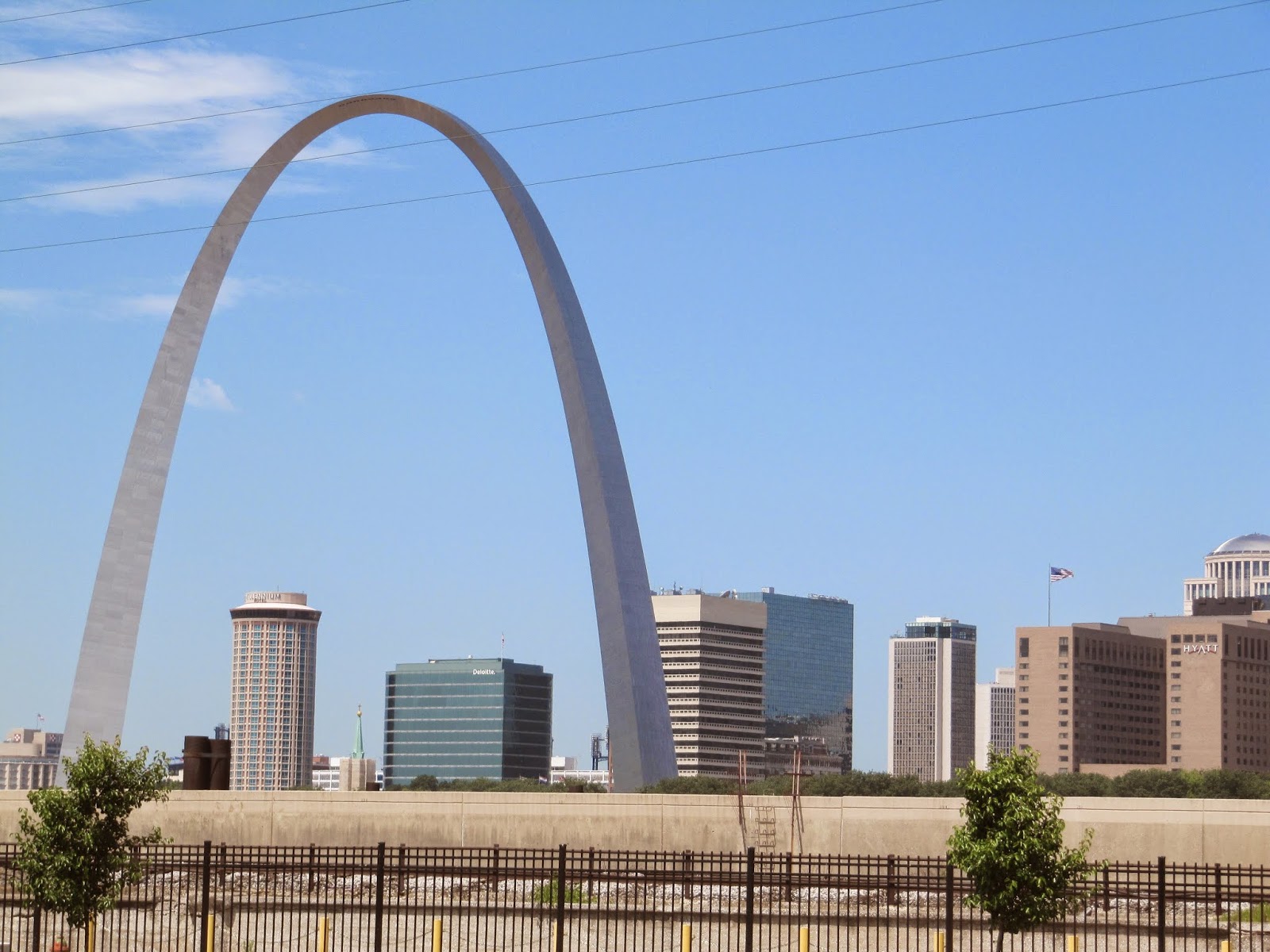 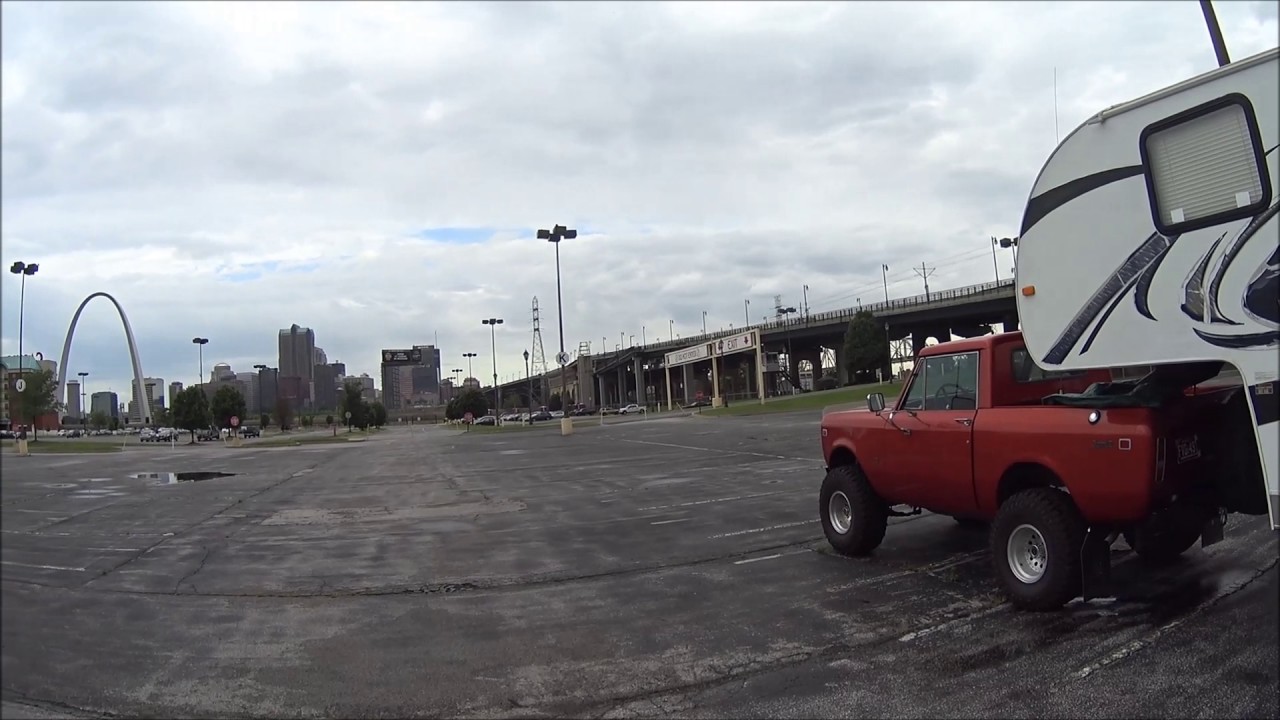 The Dome at America's Center

Localities in the Area

East St. Louis, commonly abbreviated as 'ESL', is a city in Southern Illinois directly across the Mississippi River from St. Louis. Photo: davidwilson1949, CC BY 2.0.

The Gateway City of St. Louis is the epitome of the modern Midwestern metropolis. Missouri's second-largest city is vibrant but laid-back, populous but navigable, historic but still relevant. Photo: pdsphil, CC BY-SA 2.0. 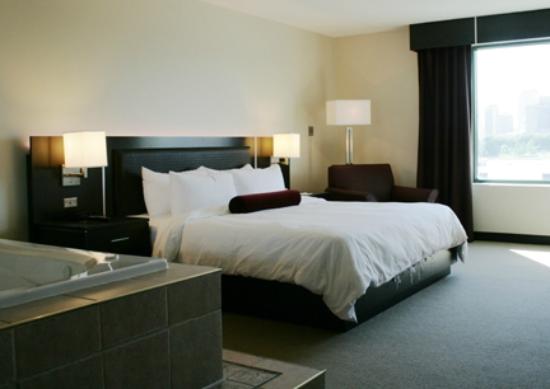 Escape to a Random Place

About Mapcarta. Thanks to Mapbox for providing amazing maps. Text is available under the CC BY-SA 4.0 license, excluding photos, directions and the map. Photo: Rastapopulous, CC BY-SA 3.0.