Right-handed pitcher Darryl Roque threw for the University of Miami’s College World Series winning team in 1999 before spending eight years in the minors for the Baltimore Orioles and Montreal Expos. After pro baseball, he became a teacher and baseball coach at Miami Southridge High. A couple of years ago, he and other former Canes got an email from Magic City Casino in Miami inviting them to try out for professional jai alai. “Most of us thought it was a fake email,” he says.

They had good reason to wonder, given jai alai’s decline. Akin to racquetball, jai alai originated in the Basque region of Spain, where kids grow up familiar with the wovenreed cestas used to throw and catch a goat-skin-covered pelota. The first professional jai alai fronton in the nation opened in Miami in the 1920s, and for awhile, the sport thrived. In Florida, Rhode Island and Connecticut, thousands packed frontons to wager on players in “the world’s fastest game.” (The ball is said to go upward of 180 mph.)

Times changed. Gamblers’ tastes shifted toward the lottery, internet wagering and slots and blackjack at tribe owned casinos. Parimutuels — horse and dog tracks and jai alai — suffered. A jai alai players strike in the 1990s didn’t help. In the 10 years before that email landed in Roque’s inbox, parimutuel wagering in Florida had fallen by 38%, with the “handle” — the total amount wagered — tumbling to $688 million. Professional frontons closed everywhere outside Florida, and Jai Alai beer, produced by Tampa’s Cigar City Brewing, became more widespread than the sport from which it got its name.

The bright spot for Southeast Florida pari-mutuels was the coming of card rooms and slot machines at the tracks and frontons. That same year the former Canes athletes got that e-mail, pari-mutuels in Florida rang up $168 million in card room revenue statewide and $8 billion in slot revenue. The changing times are reflected just north of Little Havana in Miami at what used to be called Flagler Greyhound Track, now known as Magic City Casino. Once, thousands filled the grandstand to watch dogs race. By 2017-18, however, Flagler’s racing revenue was down to $3 million on a $15-million handle. The gambling action had shifted indoors to the poker room and the slot machines in the casino, which in 2017-18 brought in $58.6 million in net slot revenue after the state’s 35% tax bite.

Dog racing at that single track, however, still produced more wagering and tax revenue than all of jai alai in Florida. But, in an odd twist, the challenges facing dog racing and horse racing created an opening for jai alai.

Simply put, jai alai loses less money in a much smaller footprint than horse and dog racing. The business case for it owes to Florida’s patchwork of gambling legislation. Outside tribal casinos, state law allowed casinos only at parimutuels in Miami-Dade and Broward that maintained dog, horse or jai alai operations. To keep the slots, they had to keep racing — and slinging pelotas.

Magic City is owned by the Havenick family, who also own the Bonita Springs dog track. Back in 2006, the family hired longtime Florida gambling executive Scott Savin — formerly president of one of Florida’s remaining viable horse racing venues, Gulfstream Park — as COO to help convert Flagler into a slot-operating casino. Savin saw opportunity in jai alai. “We didn’t expect it to be money-making, but we knew it would lose less than dog racing,” Savin says.

John Lockwood, a Tallahassee attorney who represents many state pari-mutuels, went to court to win Magic City the right to switch from dogs to jai alai. He also discovered a quirk in state law that enabled more jai alai permits to be issued. “It’s an obscure little loophole, but it’s completely changed the face of this activity in South Florida,” he says. 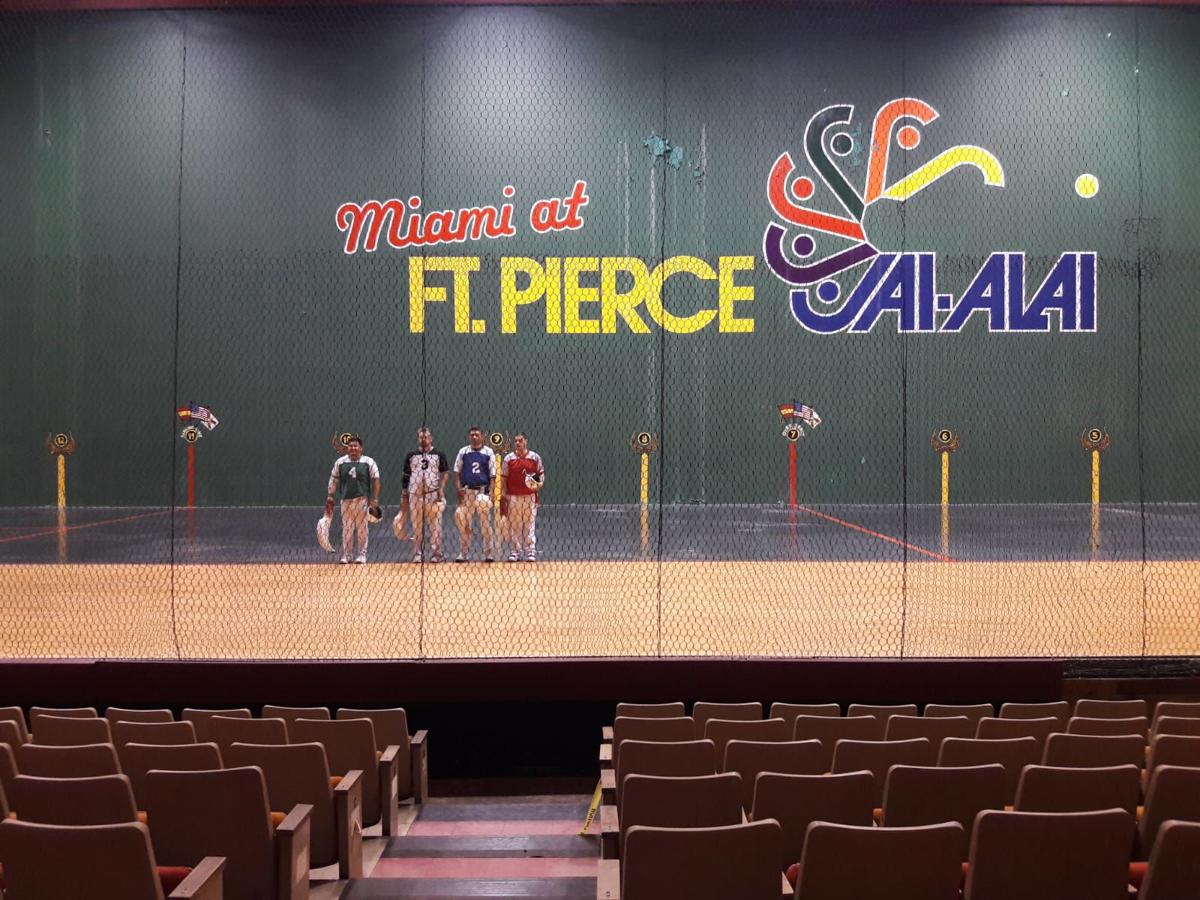 The number of state-authorized jai alai permit holders is up to 12 this year, compared to eight just a couple years ago. Calder, the Miami area horse track owned by Churchill Downs, home of the Kentucky Derby, now runs jai alai. Hialeah Park opened a jai alai fronton in Florida City near the south terminus of Florida’s Turnpike. Isle Pompano, the harness track and casino owned by Eldorado Resorts, has taken a jai alai permit and expects to build a fronton this year.