Recently I’ve returned to GTA Online as a way to experience some psuedo-reality during this COVID unpleasantness. Somehow, that one whim turned into a nigh addiction. In it, I’ve had a blast with the Diamond Casino Heist, a flexible, multi-approach heist on GTAO’s newest DLC addition. Below is a number of tips and tricks I’ve learned from doing the heist dozens of times, both for the heist in general and for each specific approach.

Casino Hacking Open your phone, go to bottom right app and launch. If the bar is below 1 go to the rear, near managers entrance in toilet next to it. BAR 1-2 the opposite side of managers area, 2 Big doors with keypad. It costs 25k to do the setup for each new heist; this amounts to 8 or so rerolls to get the next best vault contents. Perfectly executing silent and sneaky or the big con nets you the most money, and are the easiest to get the elite challenge for. Throw in the 10% extra for hard-difficulty heists and you basically only play aggressive for fun.

Start by identifying the access points and the important elements of the Casino.
During your scope, you'll take pictures for Lester.
Tip: On your first mission, Lester will let you know when all important access points / items have been spotted and stop the count. 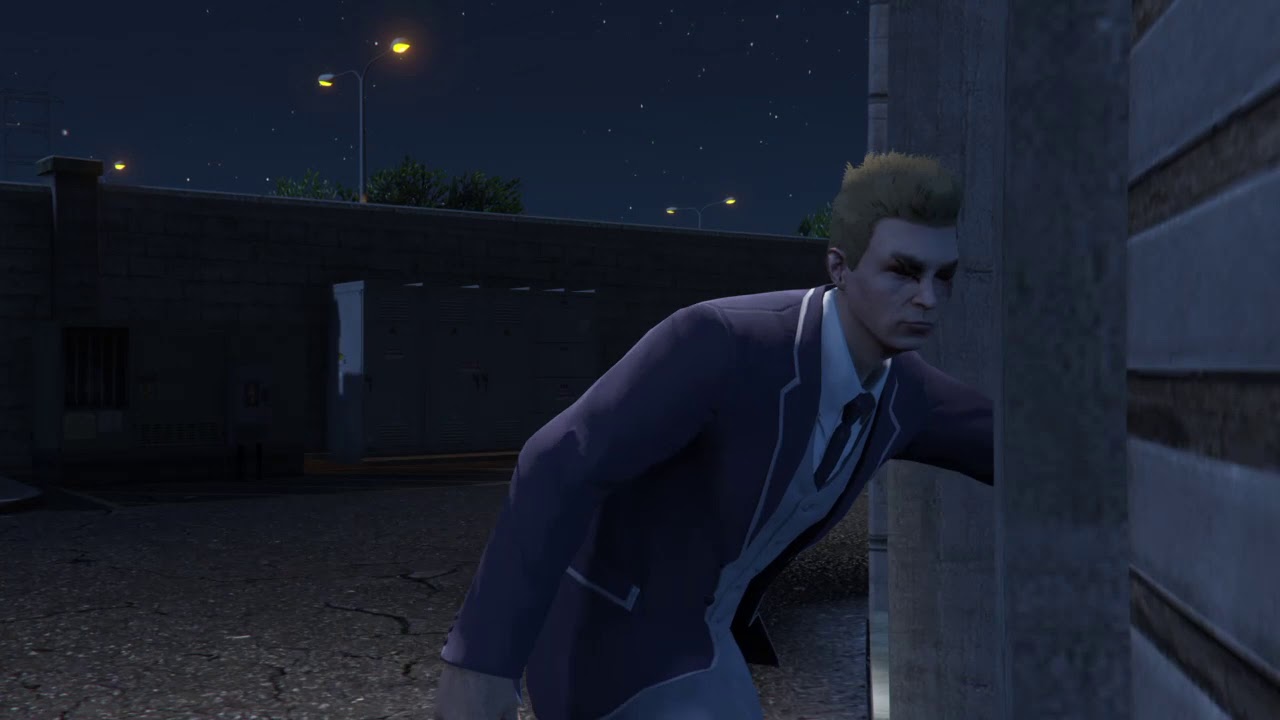 You can also unlock the Big Con approach via Yung Ancestor by going to the Diamond Terrace, a cutscene will trigger and he will contact you afterward. This is also how you will unlock the reduced rate on the Grotti Furia which is his personal vehicle that he will offer you to use as an escape vehicle.

To find these you need to move between the different camera views in the time allotted.

After discovering the contents of the vault, you will be able to choose one of three approaches to the heist: Silent & Sneaky, The Big Con, or Aggressive.

The Silent & Sneaky approach will allow you to enter the casino and get rid of the guards with complete discretion, as long as you stay on and don't make yourself heard by the other guards.
The Big Con approach will use disguises that allow you to break into the Casino, but not all guards will be fooled.
The Aggressive approach will be the most violent, equipped with heavy weapons you will kill the guards without states of heart to arrive at the vault.

The approaches have three possible statuses: 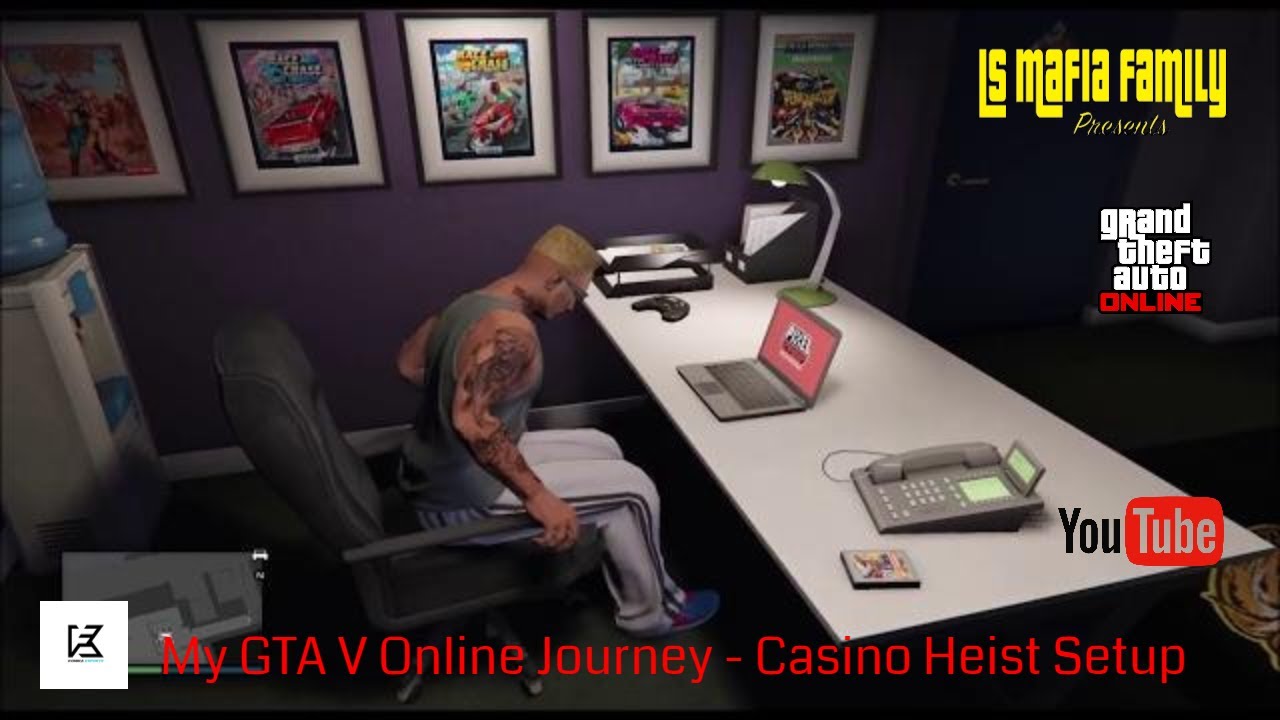 Once the three approaches are completed, you will be able to unlock the ability to phone Lester and cancel the heist to change the contents of the vault, you will lose the $ 25,000 in initial costs by canceling the heist.

To unlock Packie you must participate in a random event available in free mode. It triggers in a session with at least 2 players in total.You will hear police sirens and a blue dot will appear on the map, this is a police van that will have to be stolen to unlock Packie :

Location of the departure vehicles :

To unlock Avi Schwartzman it will be necessary to destroy the 50 communication jammers which are distributed on the map :

On the final prep board you can choose the entry point, exit point, your buyer, clean vehicle and gunman decoy.

Silent & Sneacky approach : we recommend you to choose the Staff lobby entrance

Aggressive approach : we recommend you to choose the Sewers entrance

The Big Con approach : we recommend you to choose the security tunnel (Grupe Sechs disguise)

Your choice but we recommend you choose a HIGH LEVEL buyer for maximum profit.

Not necessary, but you can eventually use it for the Aggressive approach.

Practice and test your skills here.

It is important to be organized because the time that is not wasted is extra time to take loot!

It is possible to collect all the 6 artworks being 2 players with Paige (9%), or even with Christian (7%) if you have a good level.

You can try all the possibilities with our heist calculator