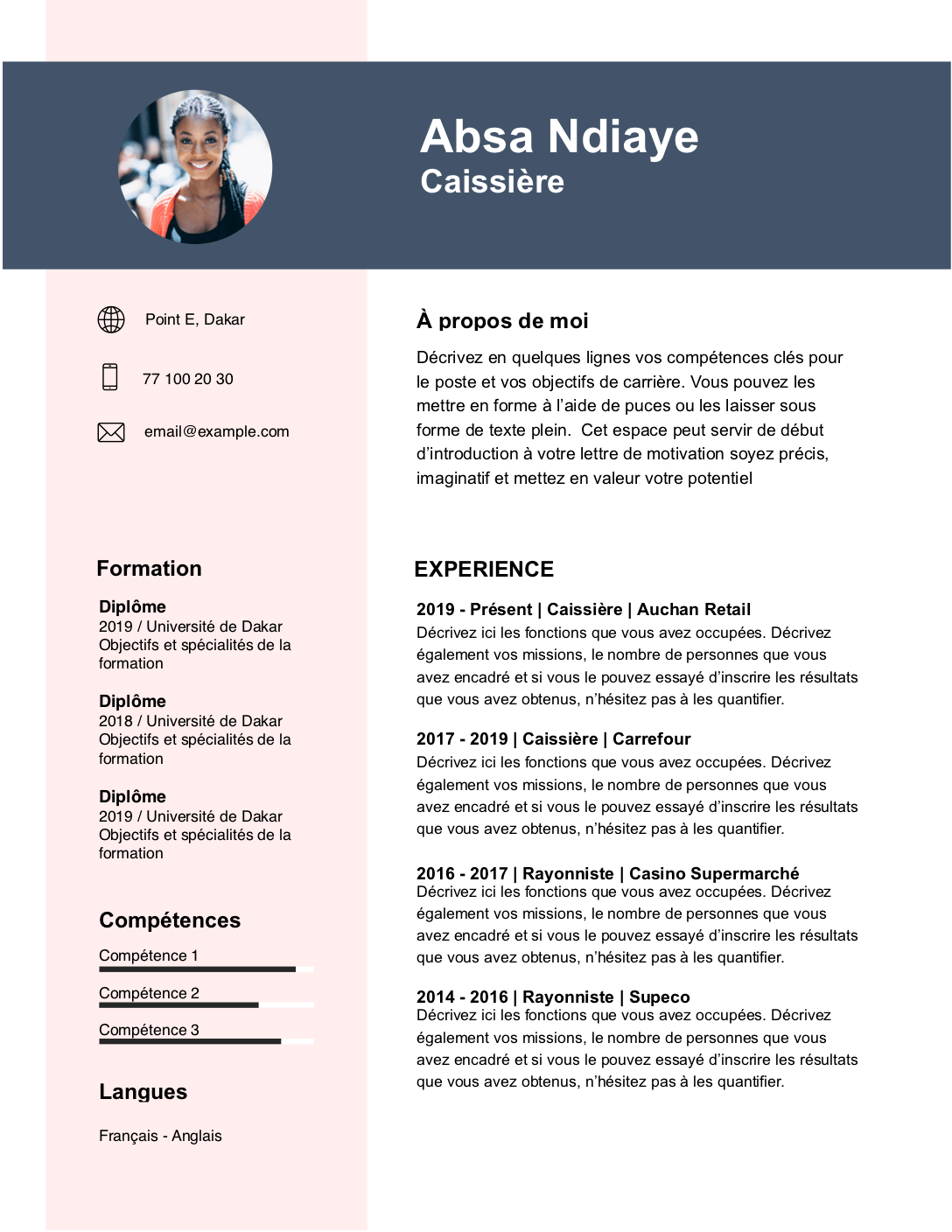 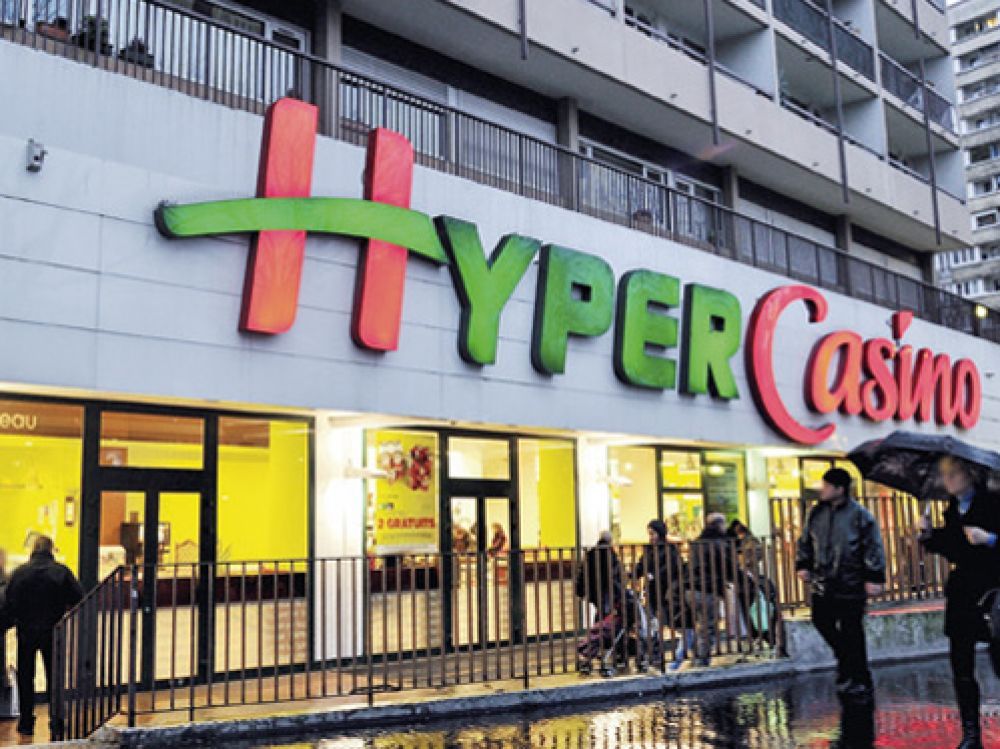 A Géant hypermarket in Narbonne, France.

Géant was opened its first hypermarket in 1970. In Dec 2015, Géant Casino had about 142 hypermarkets all over the world. The concept is, like most hypermarkets, to have all kinds of items available under one roof. A loyalty card system has been introduced by Géant, with a price discount on certain groceries. There are over two million Géant card-holders.

Géant Casino is the fifth largest hypermarket chain in the world and the fourth largest in France after Carrefour, E.Leclerc and Auchan.[citation needed]

Géant in different parts of the world[edit]

Operations in the Middle East[edit]

Fu-Com joined with Groupe Casino to bring the Géant hypermarket brand to the Middle East where Géant opened its first store in Bahrain in May 2001. A store was opened in Dubai in 2005 and one in Abu Dhabi in 2015 at Yas Mall. Géant expanded its operations to Kuwait by opening a store in 2005 in Kuwait City.

In 2017, Dubai-based Majid Al Futtaim Group bought 26 Geant hypermarkets in the UAE, Bahrain and Kuwait by acquiring the Geant franchise owner Retail Arabia from BMA International for an undisclosed amount. The acquired stores were rebranded as Carrefour and Carrefour Market depending on their store format or size.

Countries where Géant is currently not operating[edit] 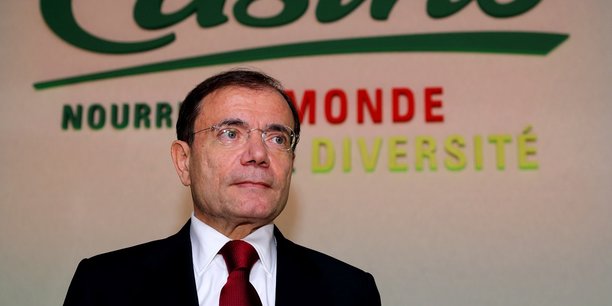