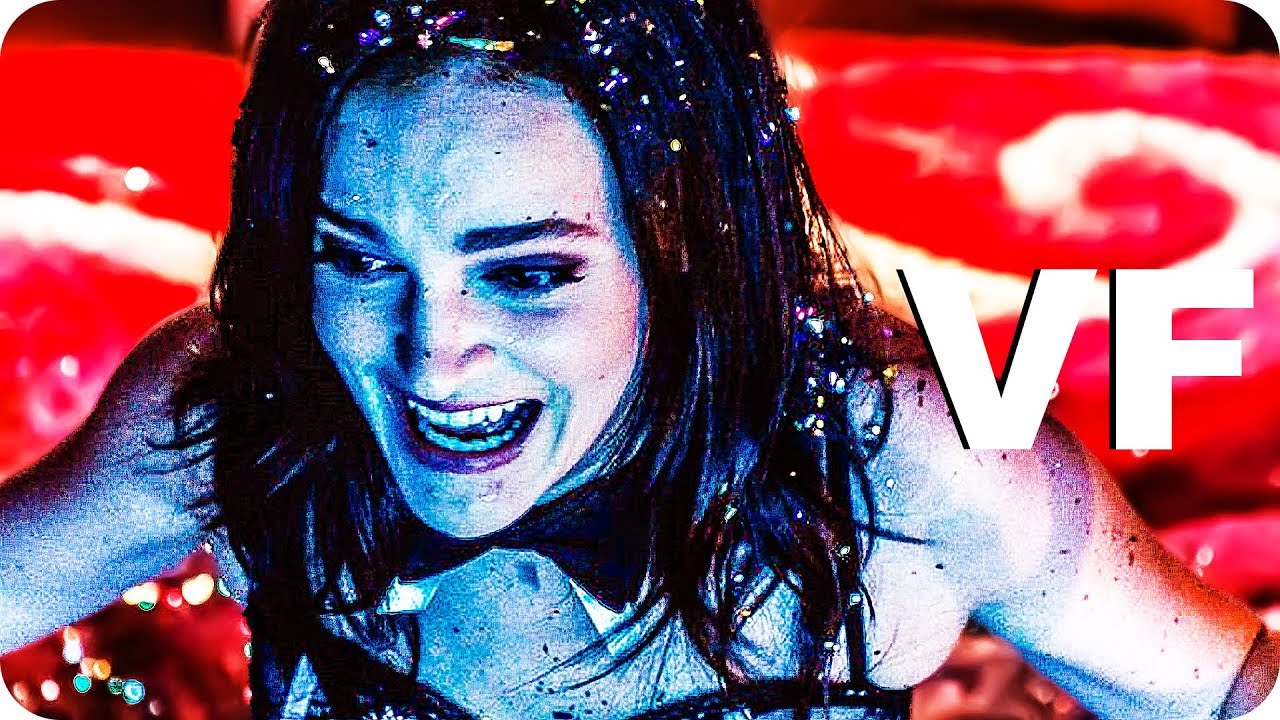 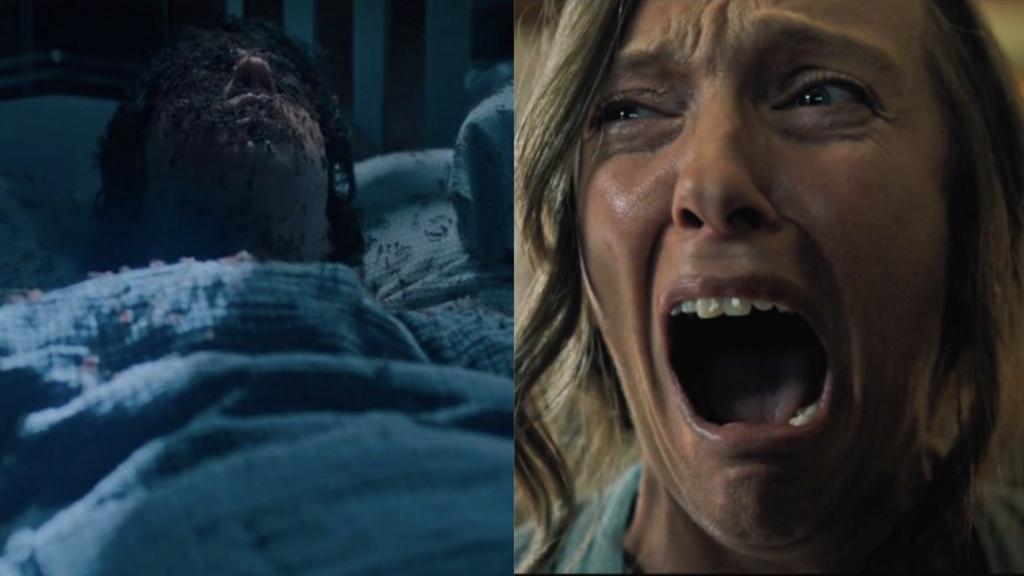 All the best movie and TV trailers across multiple genres.

Get a feel of a movie before you end up wasting an hour and a half watching something you wish you didn’t. Trailers give you just that–a glimpse of what to expect–so you can make an informed decision whether or not to watch a movie. Just dedicate 3 to 5 minutes, and you’ll be able to assess whether or not to extend your viewing pleasure to the whole movie. Whether it’s 1 hour or 3 hours, or maybe even the rare indie that lasts 8 hours, you know what you’re getting yourself into, because you’ve watched the trailer. So, sit back, and enjoy the show!

Featuring Nicolas Cage as an ex-con & unemployed handyman who is under the belief that God sent him to hunt for Osama bin Laden in Pakistan. The film also features notorious comedy actor, Russell Brand.

A story about a group of electrical workers who try to fix pylons in the middle of a deadly storm. The film features John Travolta.

A teenager ventures in the ocean to save her people. There she meets a demigod. The story is set in the Polynesian Islands. The film features music from Lin-Manuel Miranda.